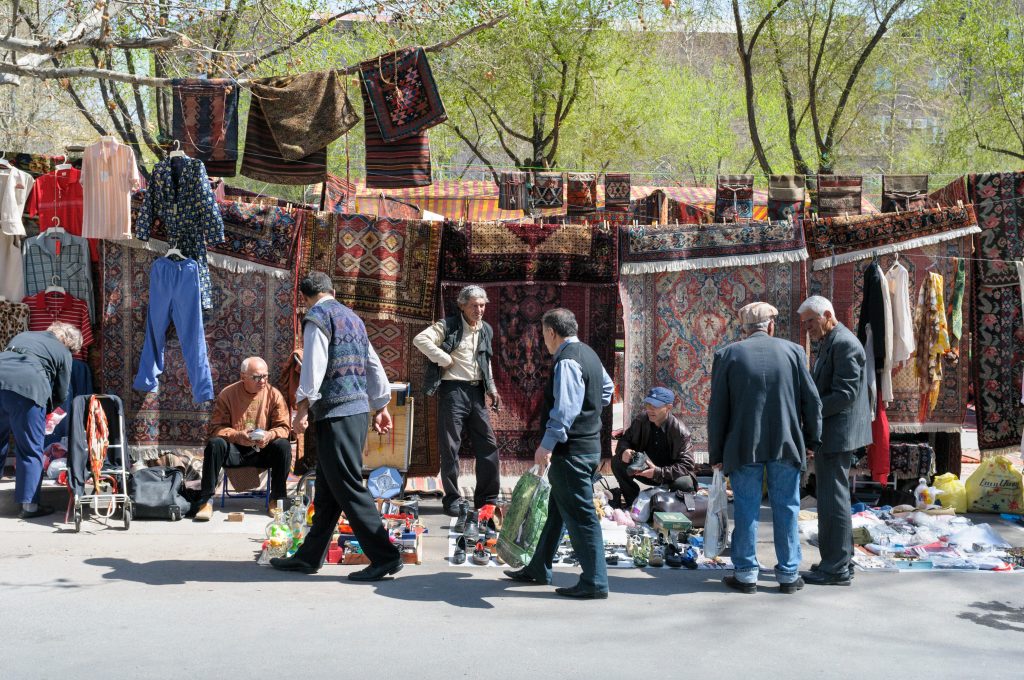 Armenia’s economic activity grew by 15.4 percent year-on-year in January this year, but declined by 45 percent compared to December last year.

Armenia’s economy has expanded by 5.7 percent last year, backed by a rise in prices for commodities on world markets, growth in agriculture and robust tax collections figures. The country’s economic activity index grew by 5.8 percent year-on-year, supported by the growth in almost all sectors of the economy.

The International Monetary Fund projects growth in Armenia at 4.5 percent in 2022.

In May last year, Fitch Ratings affirmed Armenia’s long-term foreign-currency issuer default rating (IDR) at ‘B+’ with a stable outlook.

Fitch Ratings said in July that Armenia’s economy would experience a moderate recovery in 2022 as the country returned to growth after the COVID-19 pandemic and the flash war with Azerbaijan.

Fitch also said that Armenia also had a robust macroeconomic and fiscal policy framework, and credible commitment to reform, both of which were underpinned by the IMF stand-by arrangement.