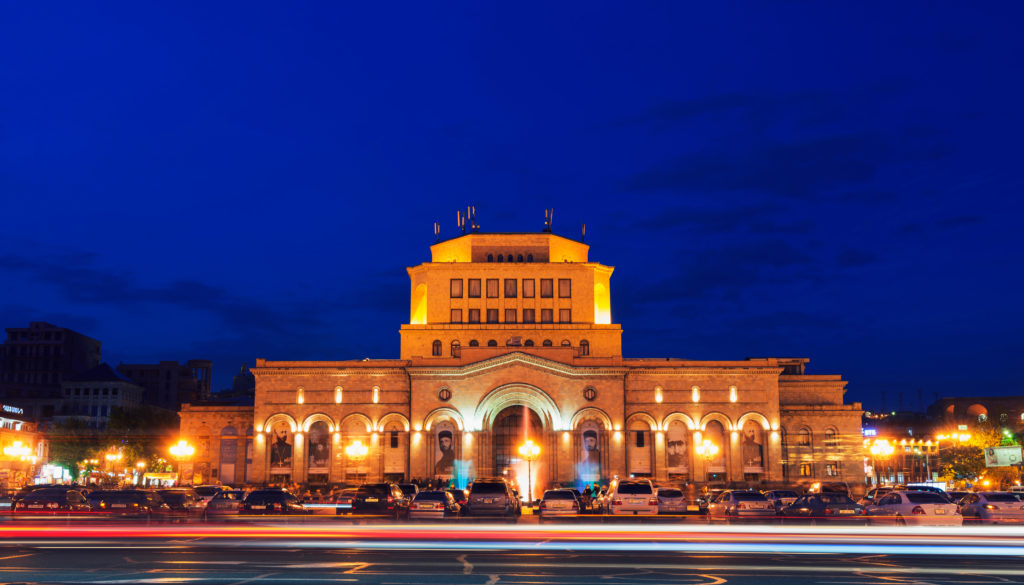 Armenia’s economy has expanded by 5.7 percent last year, backed by a rise in prices for commodities on world markets, growth in agriculture and robust tax collections figures.

The country’s economic activity grew by 5.8 percent year-on-year, supported by the growth in almost all sectors of the economy.

GDP shrank 3.3 percent year-on-year in the first quarter of 2021 as the impact of the coronavirus pandemic and war over Nagorno-Karabakh dampened prospects of recovery. Though Armenia has reported rapid growth in recent years, its economy suffered the double blow of restrictions aimed at containing the COVID-19 pandemic and last year’s six-week resumption of the conflict between Azerbaijan and ethnic Armenian forces over the Nagorno-Karabakh region and surrounding territories.

The International Monetary Fund projects growth in Armenia at 4.5 percent in 2022.

In May last year, Fitch Ratings affirmed Armenia’s long-term foreign-currency issuer default rating (IDR) at ‘B+’ with a stable outlook.

Fitch Ratings said in July that Armenia’s economy would experience a moderate recovery in 2022 as the country returned to growth after the COVID-19 pandemic and the flash war with Azerbaijan.

Fitch also said that Armenia also had a robust macroeconomic and fiscal policy framework, and credible commitment to reform, both of which were underpinned by the IMF stand-by arrangement.