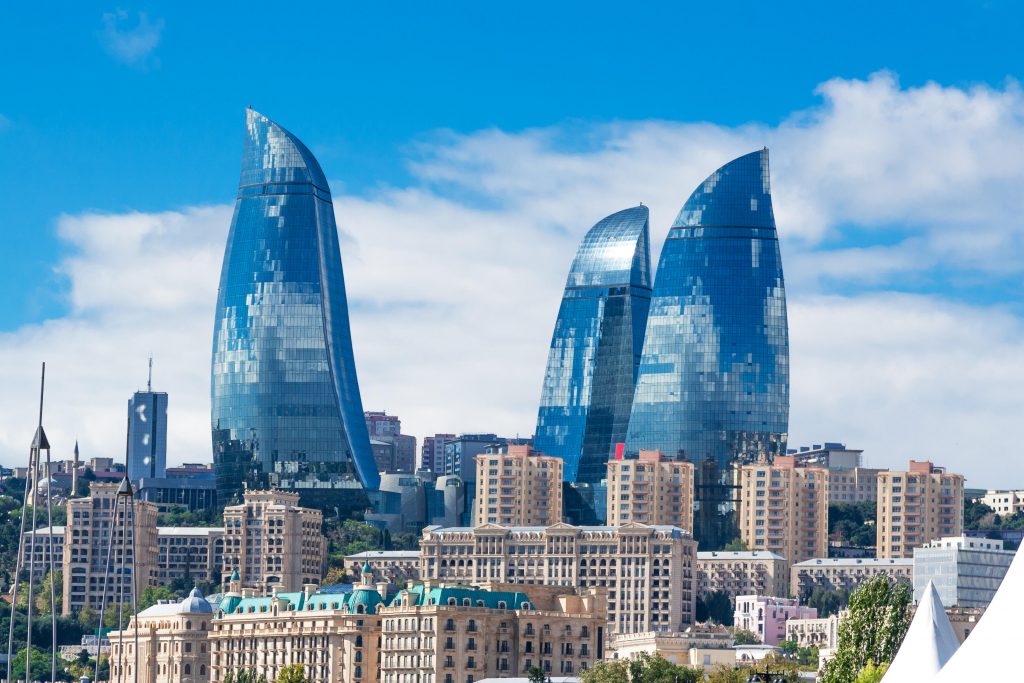 Commercial banks in Azerbaijan increased net profit by 16.9 percent year-on-year to 173.9 million manats ($63.4 million) in the first quarter of this year.

There are 26 banks in Azerbaijan, including 12 with foreign capital. The largest bank by assets, the state-owned International Bank of Azerbaijan, reported a net profit of 139,592 million manats in 2021, 22 percent down from a year earlier.

The country’s economy expanded by 6.8 percent in the first quarter of this year, up from a 1.3 percent contraction a year earlier, supported by the non-oil sector expansion and rising global oil prices.

Azerbaijan’s GDP grew by 5.6 percent in 2021, up from a 4.3 percent contraction a year earlier as the country eased the majority of the restrictions it had imposed to curb the coronavirus pandemic. The country projects economic growth at 3.9 percent in 2022, although the projection might be revised upwards due to rising global oil prices.