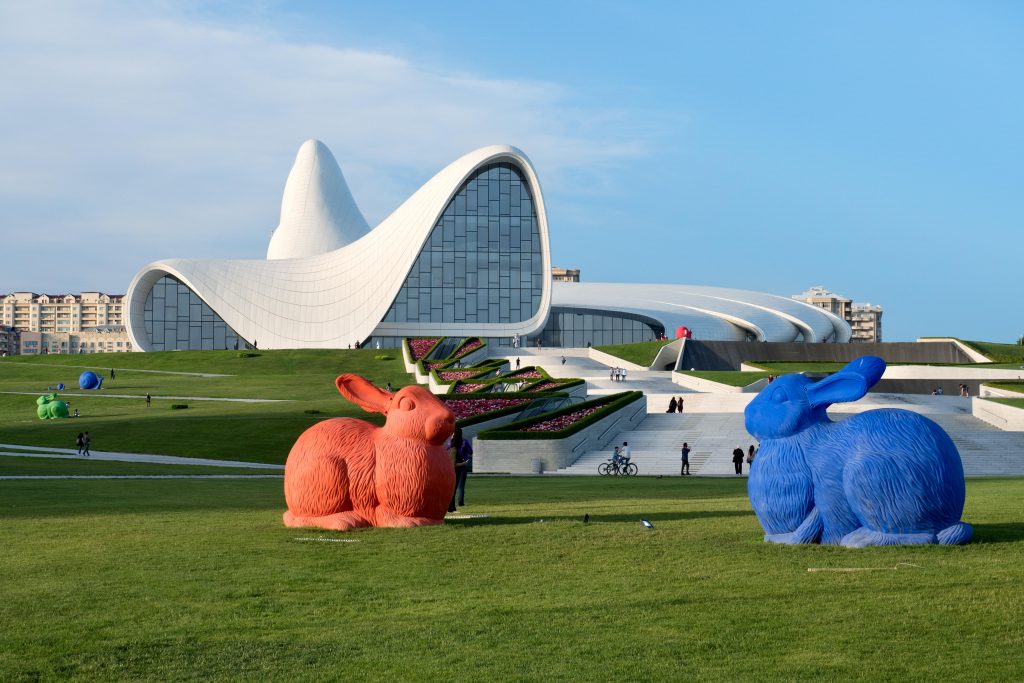 Azerbaijan’s economy expanded by 6.8 percent in the first quarter of this year, up from a 1.3 percent contraction a year earlier, supported by the non-oil sector expansion and rising global oil prices.

Azerbaijan’s GDP grew by 5.6 percent in 2021, up from a 4.3 percent contraction a year earlier as the country eased the majority of the restrictions it had imposed to curb the coronavirus pandemic. The country projects economic growth at 3.9 percent in 2022, although the projection might be revised upwards due to rising global oil prices.

The World Bank said Azerbaijan’s economic growth this year should be supported by the stabilisation of oil prices as well as investment and reconstruction spending.

The November 2020 ceasefire agreement between Armenia and Azerbaijan alleviated geopolitical tensions in the region, although risks to stability remain elevated.

Still, economists’ predictions as to the pace of the recovery vary. While the World Bank predicted that Azerbaijan’s economy would grow 3.1 percent in 2022, the International Monetary Fund’s updated projection was less upbeat, forecasting 2.3 percent growth in 2022.

Meanwhile, the Asian Development Bank said earlier this month that growth was forecast to accelerate to 3.7 percent in 2022 as demand improved at home and abroad.

“The stable outlook indicates that we expect the ceasefire agreement between Azerbaijan, Armenia, and Russia will continue to broadly hold, while favourable hydrocarbon prices and rising gas exports will support Azerbaijan’s fiscal and balance of payments positions over the next 12 months,” the agency said in a report.

S&P projected economic growth in Azerbaijan at 2.7 percent in 2022.

Nevertheless, oil fields are ageing, and oil production is on a declining trend, which new gas exports are unlikely to fully offset. Over the medium to long term, this could weigh on Azerbaijan’s growth, fiscal, and balance of payments performance. Significant liquid assets, accumulated within the sovereign wealth fund SOFAZ, partially mitigate the risks, the agency said.

S&P considered Azerbaijan’s fiscal and external stock positions to be among the strongest in the ‘BB’ category. The government has accumulated substantial liquid assets, mainly within the sovereign wealth fund SOFAZ.