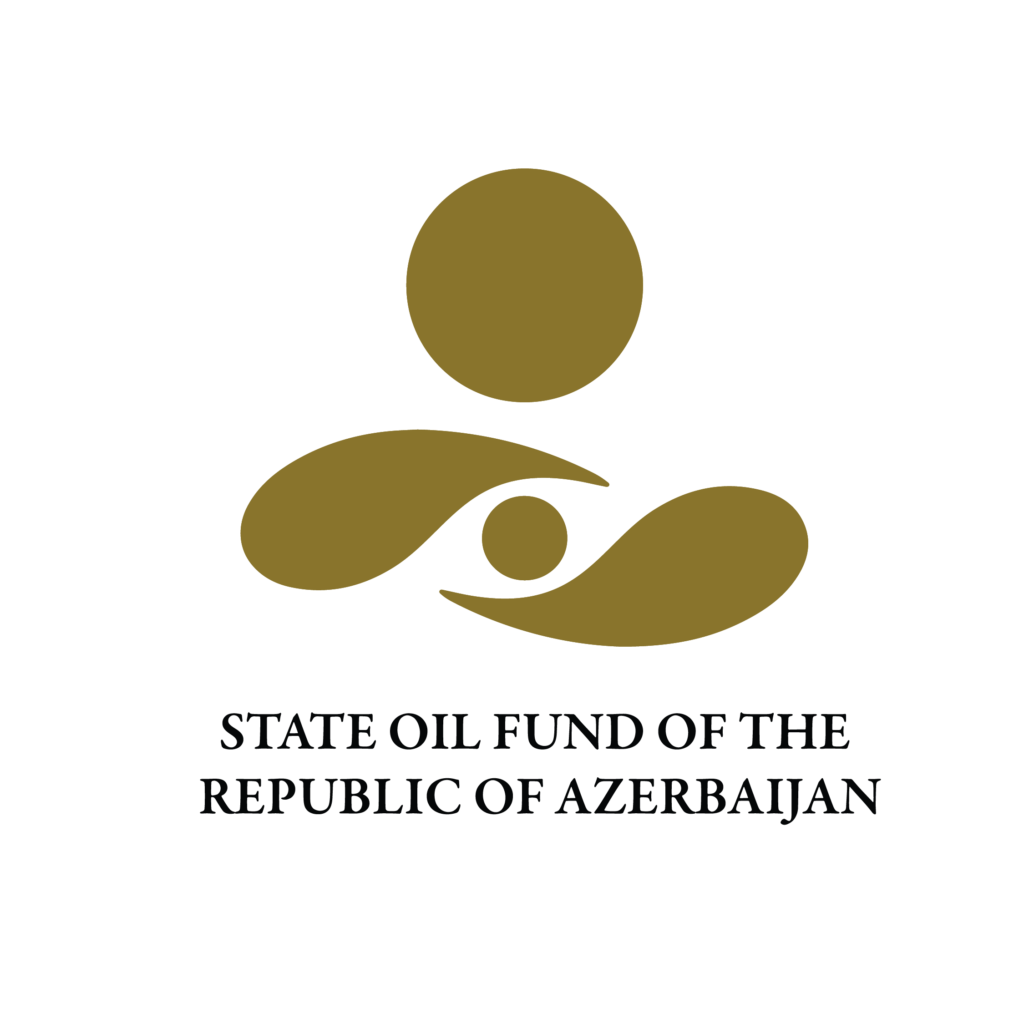 Azerbaijan’s State Oil Fund SOFAZ said it had sold $6.679 billion at currency auctions to transfer manats to the country’s state budget in 2021, 8.6 percent down from a year earlier.

The SOFAZ sovereign wealth oil fund holds proceeds from oil contracts, oil and gas sales, transit fees and other revenue. It mainly uses income from investments to pay for social spending and infrastructure projects. The Fund’s transfers to the state budget make up the bulk of its revenues. Transfers also help to keep the national currency stable.

In December alone, the Fund sold $989.1 million on the foreign exchange market compared to $853.6 million sold in November last year.

The Fund said in August that it reduced investment in bonds, foreign currencies and gold, but increased purchases of shares and real estate in the first half of 2021 in a move to adjust to market realities.

The Fund said that 57.1 percent of bonds and other money market instruments, in which SOFAZ invested, have an AAA rating.