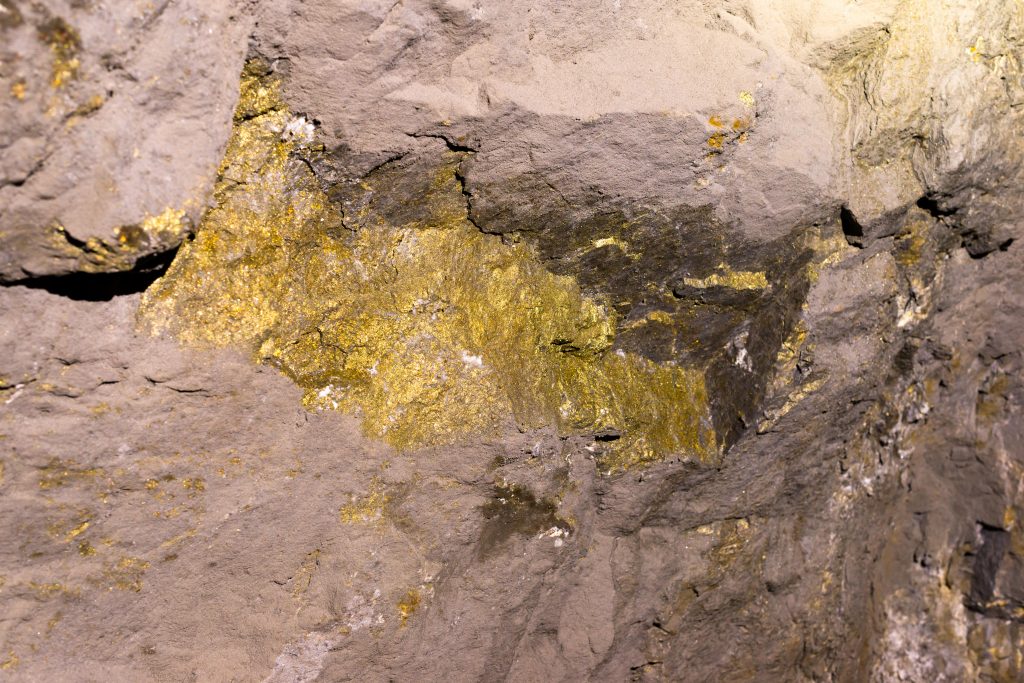 Azerbaijan’s state-owned gold mining company AzerGold has increased the estimation of recoverable gold reserves at the Chovdar gold deposit by 3.5 times – up to 731,900 ounces.

“Due to the extension of the deposit life by 8 years, from 2020 to 2028, the total recoverable reserves increased by 519,900 ounces – up to 731,900 ounces,” the company said in a statement. “A further increase in these volumes is not ruled out, given the ongoing exploration and research work.”

The company said that 10,592 ounces of gold were mined from the Chovdar deposit in the first quarter of this year.

In 2022, the commissioning of the second phase of the deposit, the sulfide one, is expected.

The Chovdar ore deposit is located in the northern part of Azerbaijan’s Dashkesan region. This territory includes unique and complex gold deposits. There are 30 manifestations and points of mineralisation of unique gold, 20 low-sulfide copper-gold ores and 50 copper-polymetallic ores.

Baku expects more gold output to be produced at deposits in the territories previously occupied by Armenian forces. The government is spending millions of dollars on infrastructure projects in Nagorno-Karabakh and surrounding regions that have been returned to central government control during a war in autumn 2020.

There are two state-owned gold mining companies in Azerbaijan – AzerGold and London-listed Anglo-Asian Mining Company PLC. AzerGold is engaged in the study, research, exploration, development and management of the gold and iron ore deposits of Garadag, Chovdar, Heydag, Dagkesemen, the Kohnemeden area and the Kyuryakchay basin.