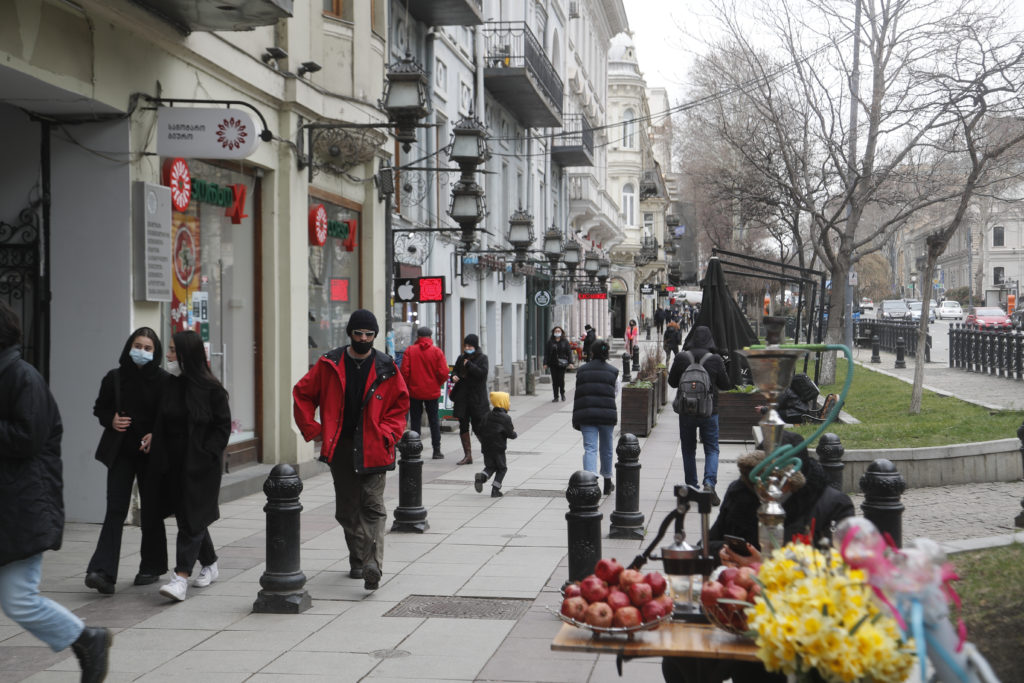 Bank of Georgia (BOG), one of the biggest commercial banks in the country, reported a net profit of 138.9 million lari ($41 million) in the first quarter of 2021 compared to a 99,945 lari loss in the same period last year.

BOG is one of the two biggest commercial banks in Georgia and is listed on the London Stock Exchange.

The bank’s operating income rose to 303.6 million lari in January-March this year from 274.5 million lari.

Commercial banks in Georgia reported a total net profit of 584 million lari in January-April compared to a loss of 667 million lari in the same period last year when the banking sector was first hit by strict restrictions imposed to stop the spread of COVID-19.

There are 15 commercial banks in Georgia, including 14 with foreign capital.

Georgia’s banking sector started to demonstrate its first signs of recovery since the beginning of this year when some of the COVID-related restrictions were first eased.

In March, Fitch Ratings revised the outlook on BOG to “stable” from “negative”, while affirming its long-term Issuer Default Ratings (IDRs).

The agency said that the revision of the outlook to “stable” reflected “reduced pressure on the bank’s credit profile from the pandemic and contraction of the Georgian economy.”

Fitch said that the funding and liquidity profile of BOG had been stable as the bank was largely funded by customer deposits (73 percent of liabilities) and there had been no material outflows at times of market turbulence in 2020.

The agency added that it expected that BOG’s pre-impairment profit was sufficient to absorb any additional credit losses from the pandemic without jeopardising its financial profile.