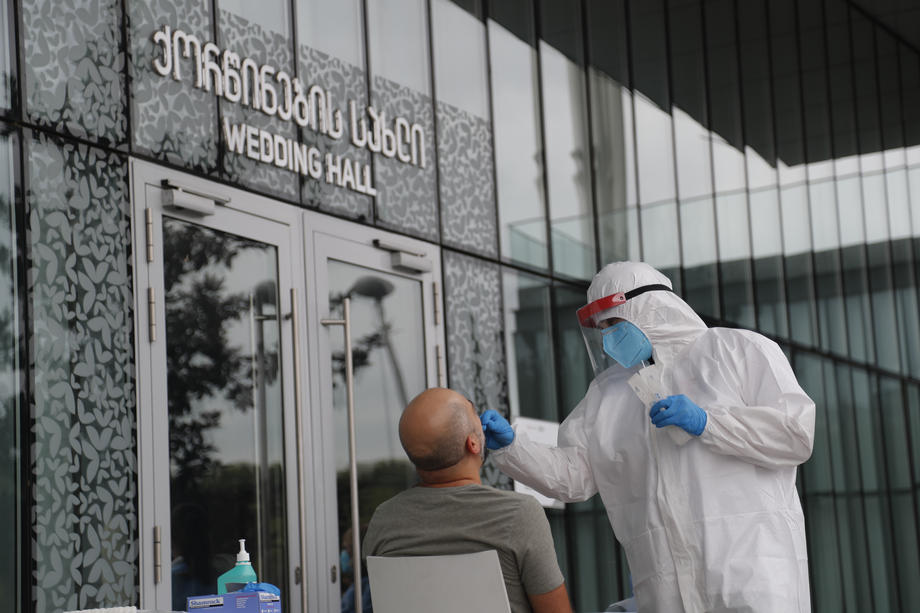 Georgia’s fight against the COVID-19 pandemic that’s ravaged its economy has been dealt a blow as a planned delivery of Pfizer’s COVID vaccine, initially expected at the end of February as part of the COVAX programme, was delayed amid allegations the country failed to meet the platform’s requirements for receiving the jab, civil.ge reported.

The delay sparked anger from Georgia’s health minister, Ekaterine Tikaradze, who said in a television interview that the government hasn’t ruled out suing COVAX over the delay.

Deputy Health Minister, Tamar Gabunia, said that COVAX notified Georgia around the time of the expected delivery last month that Pfizer had raised additional indemnification requirements. COVAX, which stands for Covid-19 Vaccines Global Access Facility, is a global initiative led by the World Health Organization, the Global Vaccine Alliance and the Coalition for Epidemic Preparedness Innovations. It was created in April last year as part of the fight against COVID-19 to ensure delivery of the vaccine to 180 countries.

Gabunia said in a statement yesterday that the government was finalising talks with another vaccine provider, AstraZeneca, and hoped to receive the first doses of its vaccine “within the next two or three weeks.”

Georgia, whose economy is heavily reliant on tourism, has been hit hard by the pandemic. Prospects for economic recovery have been further complicated by a political crisis that has engulfed the country over the arrest of its main opposition leader Nikanor Melia, prompting the resignation of Prime Minister Giorgi Gakharia.