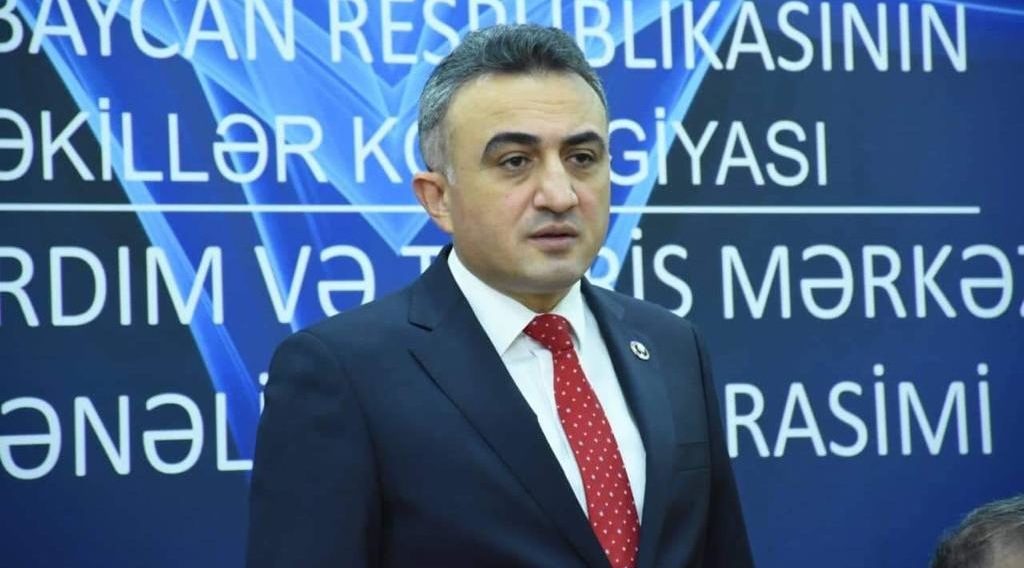 An exclusive interview with the Chairman of the Azerbaijani Bar Association, Anar Baghirov.

How has the Azerbaijani Bar Association changed since your election as chairman?

Recently, the legal profession and especially advocates in Azerbaijan, have noticeably developed as a result of evolving from the old Soviet standards in favour of modern legal standards.

Within a few years, we have succeeded in a substantial increase in the number of the Bar members from 900 up to 2050. In addition, we were able to increase the number of attorney law offices in Azerbaijan from 39 up to 110.

Also, being a practising advocate has become very prestigious in Azerbaijan. Today, most young legal professionals tend to have a preference to become advocates and join the Azerbaijani Bar Association. This is evident from the fact that the average age of our members is 40. Moreover, most of our new members are graduates of top leading foreign universities and this substantially increase the quality level of our organisation.

I accept and acknowledge that there have been various difficulties with the legal profession in Azerbaijan. However, I would like to stress that, within the past three, years the Board of ABA has made changes and there were many outstanding achievements in our activities that have been accepted and recognised by leading international organisations and Azerbaijani civil society.

It could be said that we started from scratch three years ago and in such a short time frame we have made significant strides towards the improvement of our organisation and the legal profession overall.

Coming back to your question, the ABA is not the same organisation it was before our new board was elected. We have succeeded in increasing the number of lawyers, our law offices, and even establishing a legal aid mobile programme and a legal aid centre. Today the ABA is recognised by most foreign bars and our members were able to sit foreign bar exams. We couldn’t have imagined this a couple of years ago. Moreover, for the first time ever, we also succeeded in adopting our new Code of Conduct which is compliant with CCB (Compliance Certification Board) and other highest standards.

We are also quite active on the international level and contribute and support regional and international initiatives and programmes of bars from various countries.

What is the status of an advocate today in Azerbaijani society?

Today, members of the ABA are well respected and fully integrated members of the Azerbaijani society. Again, within the past three years, we were able to increase the number of advocates twofold. Many of our new members are young, energetic, idealistic lawyers whose sole goal is to assist the ABA in upholding the rule of law in Azerbaijan.

Of course, Azerbaijani Society can see the difference. If before an advocate was regarded as a formal participant engaged in some activities beyond his own sphere, nowadays they are accepted as professional legal experts whose goal is to provide high-quality legal services to their clients and protect their interests in domestic courts and in some cases in the European Court of Human Rights (ECHR).

There were still a few cases where some advocates breached laws and were involved in corrupt practices in court cases. Nevertheless, we are combatting any such attempts and I have to stress the ABA has been able to improve the effective work of existing internal institutions such as the Disciplinary Committee and the Board of the ABA.

Our internal control mechanism is quite sensitive to any client complaints and any lawyer found responsible for specific offences would be reprimanded accordingly.

Is the Bar Association independent or is it, just like in Soviet times, under state control? How can you in practice disprove the existing stereotypes?

Let me state with full confidence that the ABA is an independent non-commercial organisation of legal professionals. The Soviet Union collapsed almost 30 years ago, but unfortunately, we are still subject to certain groundless stereotypes associating us with a strong tie with the government. The ABA is a non-governmental, independent, self-regulating organisation established for non-profit purposes encompassing qualified advocates.

The ABA is a self-sufficient organisation which is supported by membership fees from its members and nothing else. We do not depend on any state funding and we have never been funded by the state, nor have we ever got any support from governmental companies or organisations.

For instance, today we have many members who represent opposition parties in Azerbaijan and most of them are quite active in social media and enjoy the freedom of expression without any concerns on repression from the ABA. Most of their accounts are open to the public and anyone can easily view their writings and verify that there are many cases where our members are criticising state institutions. Again, I would like to underline that these people are still members of the ABA, and they were never subject to any discrimination or repression for their political thoughts. We do not accept any orders from the state authorities, but we also do not interfere in politics since our primary goals are the interests of advocates and other legal professionals.

Why do your opponents criticise you and the ABA? What is your position in response to those accusations?

I would like to state that, personally, I am always open to criticism. It helps to improve your effective activities and avoid mistakes you made in the past. However, criticism has to be healthy and constructive. Unfortunately, the ABA and I personally are subject to some unreasonable attacks based on ill-grounded accusations and evidence.

In reality, those who support and promote these groundless accusations are not happy to see the improvements taking place in the ABA. In most cases, we are criticised for no good reason, but our opponents are silent about our achievements and distinct progress.

We are mainly being criticised for the apparent reprimand of lawyers who represent the opposition or people involved in politically sensitive court cases.

I can confirm that all those claims have no grounds. The ABA never reprimanded lawyers for representing a client from the political opposition. Today, we have active lawyers who represent opposition politicians and none of them has ever faced any issues from our side. As long as our lawyers do not do something unlawful which violates provisions of the “Law on Lawyers and Legal Practice”, the ABA will never take any disciplinary action against any of its members.

We are much criticised about things with which we have no connection whatsoever. In fact, some members were expelled from the bar based on serious violations of the Code of Conduct and advocacy ethics or for misuse of their professional powers and in some cases criminal activity. Interestingly, most of these bar members were expelled before my election as chairman. However, most of those cases were carefully investigated and most of those previously expelled have been reinstated.

For some cases extending over a decade, where domestic courts rendered a court decision, we were asked by some international organisations to put pressure on local courts and demand that the membership of expelled advocates is restored. While we are in discussions with official authorities on the status of these cases at various levels, we have no competence to give any orders to domestic courts or law enforcement agencies. In fact, we cannot order the Supreme Court of Azerbaijan to change its decisions and all actions must be within a legal framework. In such cases, we really do not understand why we should be held responsible for what is beyond our powers and competence …

We do believe that some double standards and a hidden political agenda of certain powers are actively used against us on an international level. For instance, some international organisations use politics against us to refuse to admit us as members. In some cases, we face absurd claims of being politically active in Azerbaijan, while we represent an independent organisation of legal professionals and our goals and missions are beyond any political matters. It’s very surprising that instead of supporting us in our resolute efforts to improve the Azerbaijani Bar and the role of advocates in Azerbaijani society, we are facing a strong bias and even discrimination.

What are the plans of the ABA for the future and how do you assess the role of the ABA in the process of democratisation in Azerbaijan?

We are hoping to increase the number of our lawyers to over 3000 within a few years, to finally complete the Azerbaijani Bar building process, an effective organisation of legal professionals who stand for the protection of the rights and freedoms of our citizens.

Regarding the role of the ABA in the process of democratisation in Azerbaijan, we primarily see our role in promoting the primacy of laws and contributing to legal education. We can assure Azerbaijani society and the international community that we are doing our best and will do our best to support effective enforcement of legal reforms in Azerbaijan, necessary and critical for strengthening democracy and the rule of law in our country.