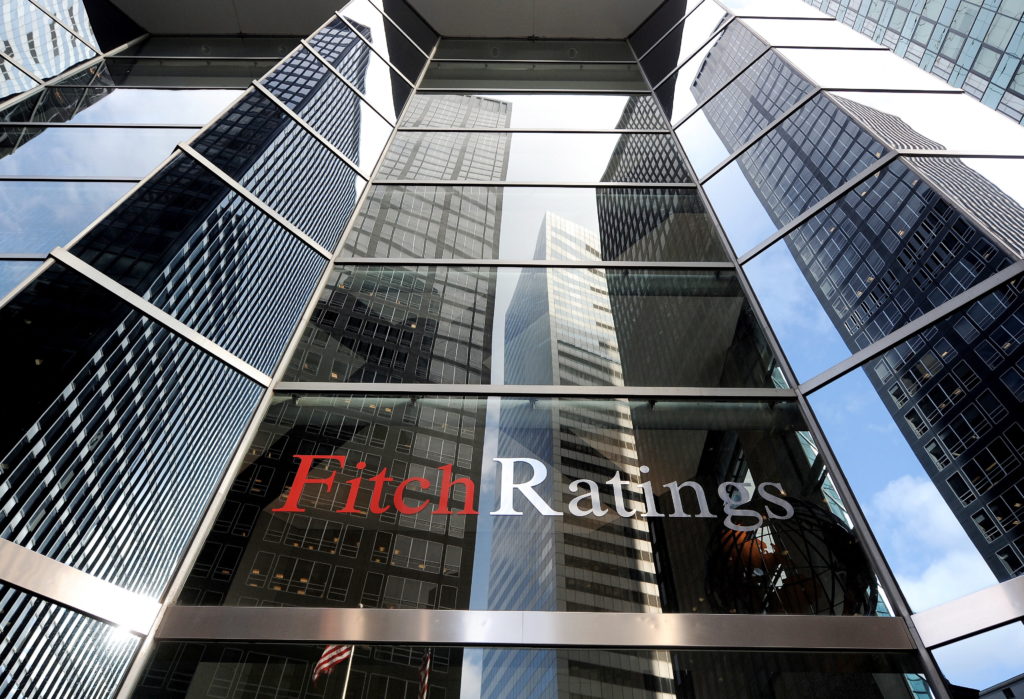 (Read the full text of the report on fitchratings.com)

“The affirmation of NBU’s IDRs reflects Fitch’s view of a moderate probability of support from the government of Uzbekistan in case of need, as reflected by the bank’s Support Rating (SR) of ‘3’ and Support Rating Floor (SRF) of ‘BB-‘,” the agency said in a statement.

Fitch said that its view was based on majority state ownership, significant systemic importance, important roles in government economic and social policy, the low cost of potential support relative to the sovereign international reserves and a record of capital and liquidity support.

NBU was not included in the list of state banks that the government targets to privatise by end-2025, according to its medium-term strategy for banking system development, published in 2020.

“Fitch believes that NBU will retain its important policy role while expanding its retail- and corporate-banking franchises,” the rating agency said.

After more than two decades of economic isolation during which most foreign investments were viewed as a threat, the Central Asian country is making efforts to improve its investment climate. Since the death in 2016 of Islam Karimov, who had led Uzbekistan since before the Soviet breakup, his successor, President Shavkat Mirziyoyev, has made attracting foreign investors one of his top priorities.

Mirziyoyev approved the list of companies to go public in the next three years. The list includes the national air carrier Uzbekistan Airways as well as major companies in energy, mining, banking and insurance.

Fitch said that the authorities’ ability to provide support is underpinned by the moderate size of the banking sector relative to the economy (total assets were 63 percent of GDP at end-2020) and large international reserves ($35 billion at end-2020).

“However, our assessment of supportability also factors in high concentrations in the banking sector (with state-owned banks accounting for 85 percent of end-1Q21 sector assets), high loan dollarisation (50 percent at end-1Q21), a high share of external funding in the banking sector and vulnerability to external shocks in a volatile operating environment, as government finances are sensitive to commodity exports and remittances,” the agency said.

The Stable Outlook on NBU’s ratings reflects that on the sovereign. NBU’s senior unsecured debt rating is aligned with the bank’s long-term IDRs.