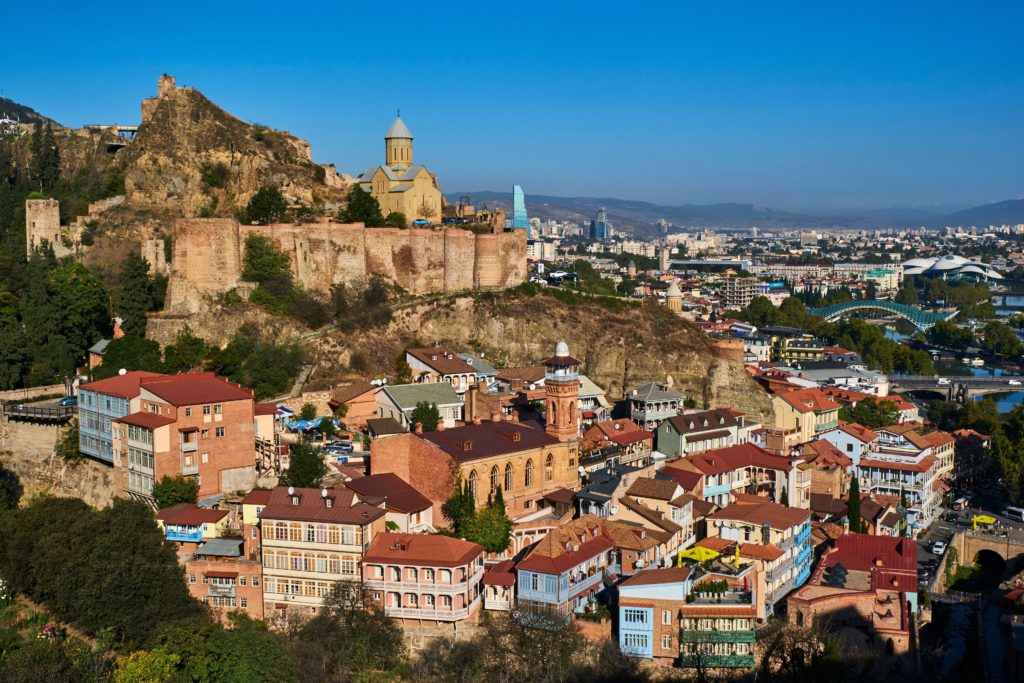 Georgia continued to demonstrate economic growth in the first eleven months of the last year as the country eased the majority of the restrictions it had imposed to curb the coronavirus pandemic, businesses reopened and tourists tentatively started to return.

Gross domestic product (GDP) grew by 10.7 percent year-on-year in January-November after contracting 5.9 percent in the same period a year earlier, the National Statistics office said. In November alone, the economy expanded by 12 percent, compared with a 7.7 percent contraction a year ago. Growth was recorded in all sectors of the economy except for construction.

The country started its economic recovery in April last year when it recorded 44.8 percent year-on-year growth. Economic recovery continued to gather pace as the country eased the majority of the restrictions it had imposed to curb the coronavirus pandemic, although the growth had been gradually slowing since April.

The central bank projected economic growth at 10 percent in 2021 as the country continued to demonstrate economic recovery and a rise in demand after months of contraction due to the restrictions imposed to curb the coronavirus pandemic.

The World Bank said in June that Georgia’s economy was projected to recover in 2021, growing by 6 percent, with the key baseline assumption that there would be no further severe waves of COVID-19 infections that necessitate additional lockdowns and ongoing political impasse is resolved. The recovery will be supported by fiscal stimulus in the form of accelerated capital spending, tax deferrals, accelerated VAT refunds, and targeted support for the most affected businesses, as well as higher social spending.