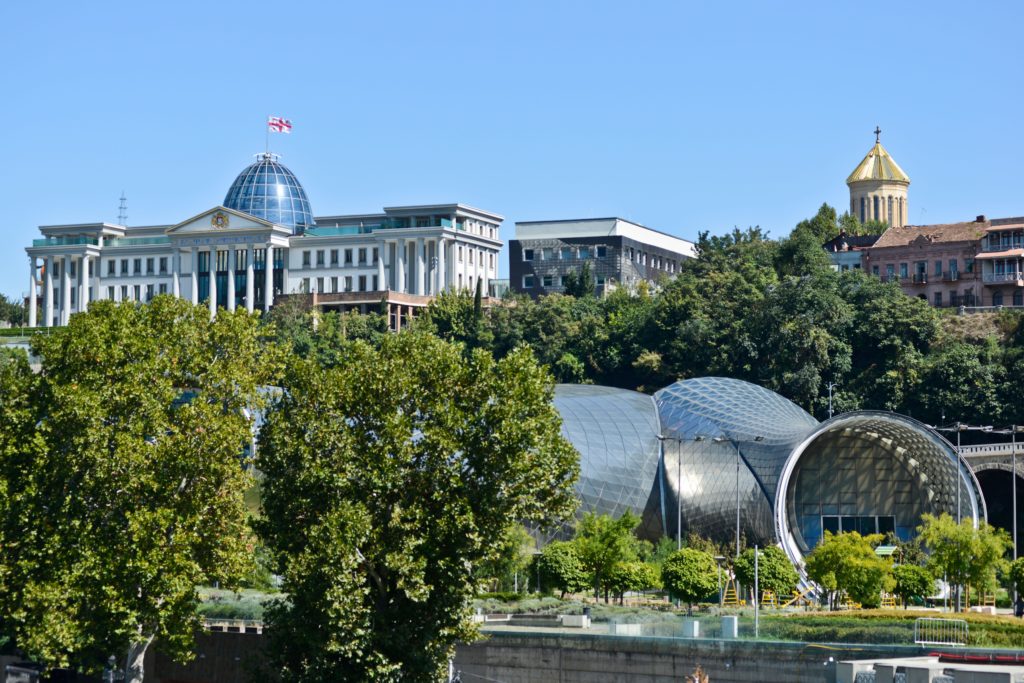 Georgia’s economy expanded by 18 percent year-on-year in January this year supported by growth in almost all sectors and compared to 11.5 percent contraction in January 2021.

Growth was recorded in all sectors of the economy except for construction and communications, the National Statistics Office said.

The country demonstrated economic growth last year as the country eased the majority of the restrictions it had imposed to curb the coronavirus pandemic, businesses reopened and tourists tentatively started to return. Gross domestic product (GDP) grew by 10.6 percent year-on-year in 2021 after contracting by 6.1 percent a year earlier.

The country started its economic recovery in April last year when it recorded 44.8 percent year-on-year growth. Economic recovery continued to gather pace as the country eased the majority of the restrictions it had imposed to curb the coronavirus pandemic, although the growth had been gradually slowing since April. The country brought some restrictions back in August amid a hike in the number of infections and fatalities.

The IMF said in July that Georgia’s GDP was projected to grow 5.8 percent in 2022. In October, the IMF said that significant risks, including slow vaccination, remained to Georgia’s economic recovery.

According to the World Bank’s updated forecast, Georgia’s economy is expected to expand by 5,5 percent in 2022 as the “economy is projected to ease toward its potential growth rate in 2022 and 2023 amid tighter fiscal policy.”

In February, Fitch Ratings has affirmed the outlook on Georgia’s long-term foreign-currency Issuer Default Rating (IDR) at ‘BB’ with a Stable outlook.

For 2022 and 2023, Fitch forecast Georgia’s economy to expand by 5.5 percent and 5.3 percent, respectively, above the potential of 4.0-4.5 percent. Increased financial inflows will support private consumption and investment. Recovery in the tourism sector is also projected to pick up, with Fitch forecasting tourism receipts towards 80 percent of 2019 levels in 2022, after reaching 38.1 percent of 2019 levels in 2021.

“Risks to our GDP outlook remain on the downside. Uncertainty surrounding the pandemic remains. Georgia is currently experiencing a significant fourth wave of COVID-19 cases, while its vaccination rate remains low,” Fitch said in a report.