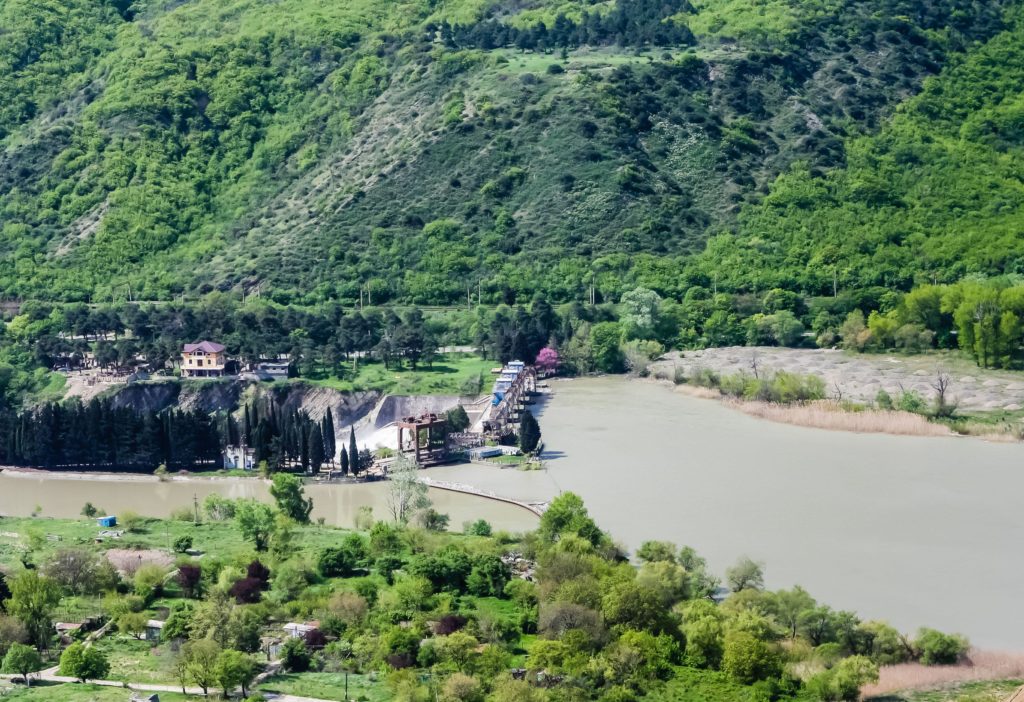 The European Union has reached a partial agreement with Georgia’s government as well as with the leaders of a protest against a controversial $800 million hydroelectric project, the first tangible sign of resolution in a dispute that’s been ongoing since  October 2020.

As a result of a meeting organised by the European Union Energy Consolidation Dispute Resolution and Negotiation Centre, all sides agreed that a qualified risk assessment of the plant construction should be carried out, all existing fences removed around the construction site, and local residents allowed move freely. It was also agreed that the government should develop a plan for energy security for the next 10 years. Protests against the project have been ongoing since October last year.

“We hope that by next week we will see that the government and the police have taken concrete steps to enable local residents to move freely and exercise their right to protest,” Dirk Buschle, Deputy Director of the EU Energy Community and Chairman, said in a statement.

The government earlier agreed to suspend major work on the massive Namakhvani hydro power-plant pending a review, though  project organisers said major environmental and social impact studies were completed long ago. The project provisionally planned to include two dams on the iconic Rioni river, with a potential capacity of over 400 MW.

Georgia was hit by drastic power cuts during the early 1990s when, even in the capital, consumers were lucky to get two hours a day of electricity. But hydropower has, in the last few years, turned the the mountainous country, through which many rivers run, into a net energy exporter. Its rates by kilowatt-hour are among the lowest in the world.

The Namakhvani dual-dam project attracted little attention when it was first planned more than five years ago. Protests began much later. The project, the biggest in the history of post-Soviet Georgia, will be focused on the Rioni river, an iconic waterway fed by high mountain glaciers.

Protests were held in the capital Tbilisi last month, but after few days returned to the western part of the country, the site of the intended Namakhvani project. Protesters, many of whom were little known until the last few months, raised the alarm over what they say are seismic and other natural disaster risks.

The project, originally a 50-50 investment by Turkey’s ENKA and Norway’s Clean Energy, was renegotiated and is now a 90 percent ENKA endeavour, with the Norwegian firm holding a 10 percent stake.

Protest leaders want to suspend ENKA’s activity and plan to raise this issue at the second round of talks with the government, Varlam Goletiani, one of the protest organisers, told reporters.

He added that they would also demand the release of all detained protesters.