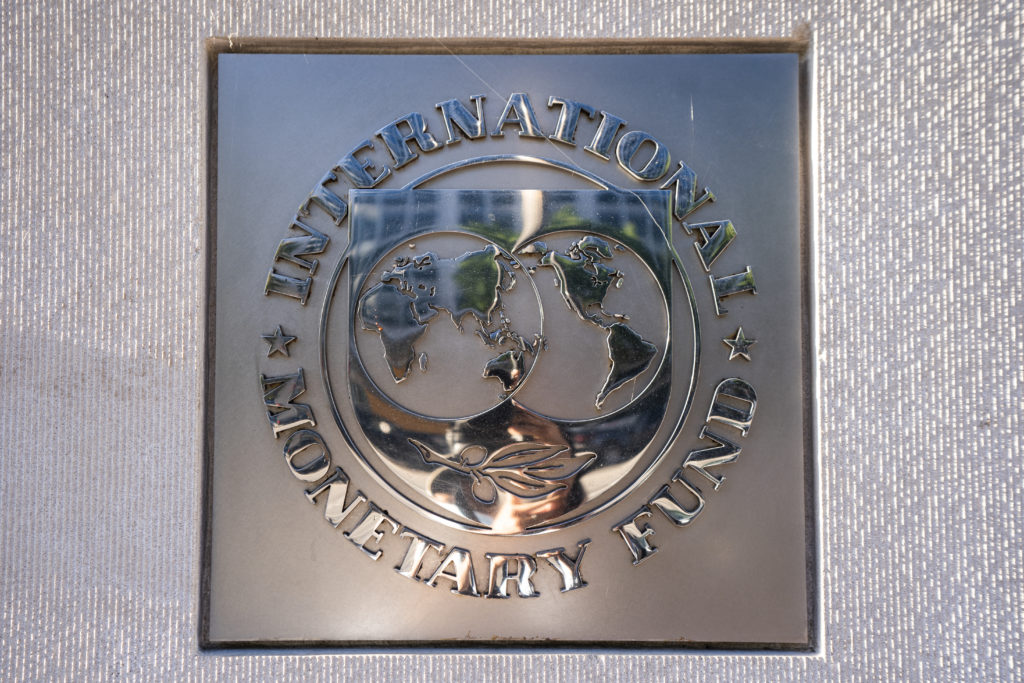 The International Monetary Fund (IMF) has approved the disbursement of $111 million to Georgia under its Extended Fund Facility (EFF) to support the ex-Soviet country’s economy and help it to strengthen resilience to shocks.

The IMF said that allocation of the tranche would bring total disbursements under a three-year programme to $687 million.

“After successfully navigating the second wave of COVID-19 and commencing vaccinations, Georgia is at a potential turning point in overcoming the fallout of the pandemic,” the fund said in a statement.

It has suggested that the next steps are to decisively bring COVID-19 under control, secure the recovery, and maintain macroeconomic policy discipline in a challenging environment.

“Under the baseline, a strong recovery is expected to commence in the second quarter of 2021, and output is expected to expand by 3.5 percent for the year,” the IMF said.

According to the IMF, Georgia’s 2021 budget appropriately provides additional targeted support to vulnerable households and businesses to help cope with the pandemic.

If more fiscal support is needed due to a new wave of the pandemic, reprioritising spending should be the first line of defence, the fund said. Increased public debt and sizeable contingent liabilities make strict adherence to the fiscal rule especially important to preserve credibility. Proactive monitoring of fiscal risks remains essential, and advancing state-owned enterprise reform would help control and mitigate those risks.

The IMF said that Georgia’s National Bank remained “appropriately focused on achieving its inflation target which is a cornerstone of Georgia’s macroeconomic policy framework.”

The National Bank raised its key refinancing rate to 8.5 percent from 8 percent on March 17 amid rising annual inflation. Annual inflation in March was up 7.2 percent, up from 3.6 percent in February and 6.1 percent in March 2020.

The IMF said that in addition to prudent macroeconomic policies, advancing the structural reform agenda would be essential to sustain a durable and inclusive recovery. The near-term priorities are
operationalising the insolvency framework to deal with the aftermath of the COVID-19 shock,
as well as education reform.