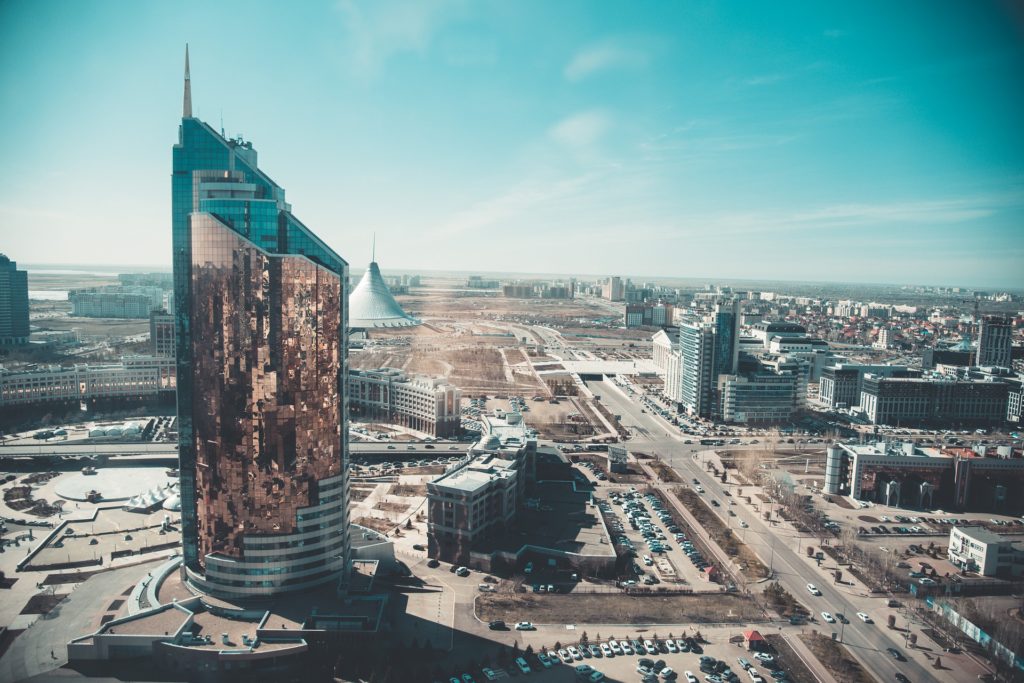 The International Monetary Fund (IMF) said that Kazakhstan’s economic recovery was expected to continue, with risks broadly balanced, and projected 3.7 percent growth this year that would converge to its potential over the medium term.

In 2020, Kazakhstan’s economy contracted for the first time in over 20 years—by 2.5 percent—due to reduced oil production and domestic activity. The turnaround that began in late 2020 has fostered real gross domestic product (GDP) growth in 2021 of 3.5 percent through October, returning output to its pre-COVID level. Inflation has exceeded the 4-6 percent target band of the central bank since the onset of the pandemic, and stood at 8.9 percent in October, driven mostly by food prices.

Credit growth accelerated to 16 percent in September 2021, reflecting the rapid growth in consumer lending and large state support programs. Labour market and poverty indicators have remained resilient throughout the pandemic, with unemployment stable at about 5 percent.

The Fund said that the authorities’ policy response played a key role in mitigating the impact of the shocks on livelihoods and economic activity. Policy measures included regulating prices for socially important goods, cash transfers to vulnerable households, and targeted assistance to hard-hit sectors and small and medium-sized enterprises, including subsidised lending and tax exemptions. Projects under the “Employment Roadmap” programme helped support employment. After raising the policy rate in early 2020, the central bank maintained an accommodative monetary policy.

“Inflation may remain elevated in the near term due to strong domestic demand and global supply disruptions but should ease towards the central bank’s target band in late 2022,” the IMF said in a statement, concluding results of its recent mission to the Central Asian country. “After a significant improvement in 2021 due to favourable commodity prices, the current account would gradually return to a deficit of about 3 percent of GDP in the medium term.”

It added that the main risks to this outlook were lower-than-expected vaccination rates, slower growth of trading partners, lower oil prices, and persistent inflationary pressure, which could require further monetary policy tightening.

By contrast, higher-than-expected oil prices would be an upside and strengthen buffers against shocks, the Fund said.

Further monetary policy tightening may be needed in the short term to contain inflation. Headline inflation and inflation expectations have increased well above target for most of 2020 and 2021 due to rising international food prices, pent-up domestic demand, and imported inflation.

Gradual increases in the policy rate in recent months were warranted, and further tightening may become necessary to ensure that inflation expectations remain anchored. Given existing weaknesses in monetary transmission, recent efforts to better coordinate monetary and fiscal policy implementation, as well as government initiatives to mitigate the impact of domestic supply chain disruptions, should also help curb inflation.