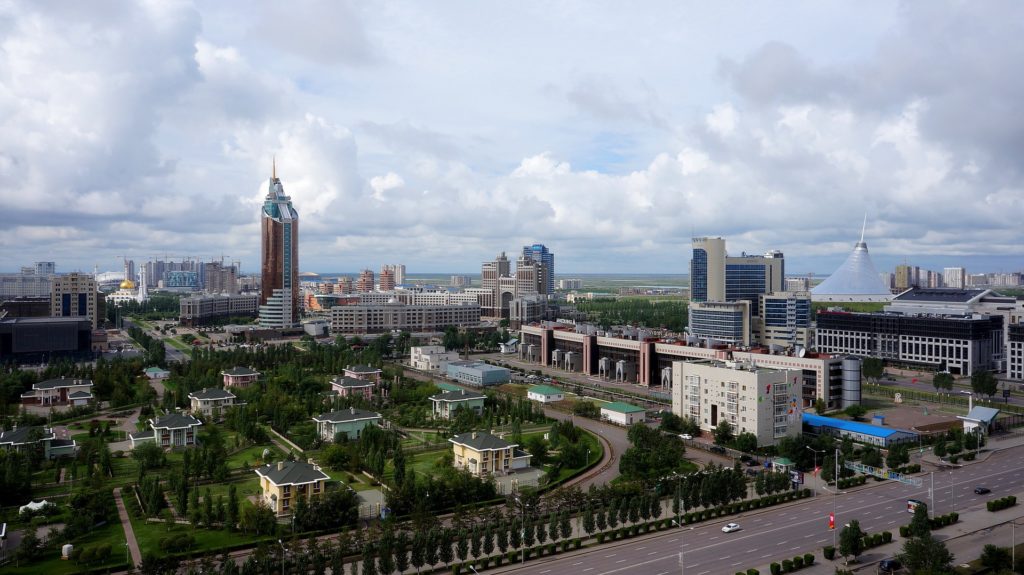 The budget also stated an increase in the average price of oil to $50 from $35 per barrel. The amendments submitted by the government were approved by the Mazhilis (lower house of parliament).

“The largest part (of spending) in the amount of 723 billion tenge is aimed at supporting the real sector of the economy,”  Yerulan Zhamaubayev, the finance minister, told the parliament. “This will have a multiplier effect on the country’s development in the medium term,” he said.

Zhamaubayev said that total spending for the economy’s real sector would amount 2.4 trillion tenge or almost 16 percent of the total expenditures.

In April, Kazakhstan revised its economic growth forecast for 2021 upwards to 3.1 percent, from a previous projection of 2.8 percent, as macroeconomic indicators improved in the first quarter.

According to the World Bank’s latest projections, the country’s economic growth is expected to rebound in 2021, driven by the resumption of domestic activity, recovery in global demand for oil, continued fiscal support measures, and a successful national inoculation programme against the COVID-19 virus.

The Asian Development Bank said that economic growth in Kazakhstan was expected to reach 3.2 percent in 2021 and accelerate to 3.5 percent in 2022 as investment, hydrocarbon production, and manufacturing all increase.

Inflation is projected to decelerate slightly to 6.5 percent in 2021 and 6.2 percent in 2022 thanks to a more stable currency and the waning effect of depreciation in early 2020.