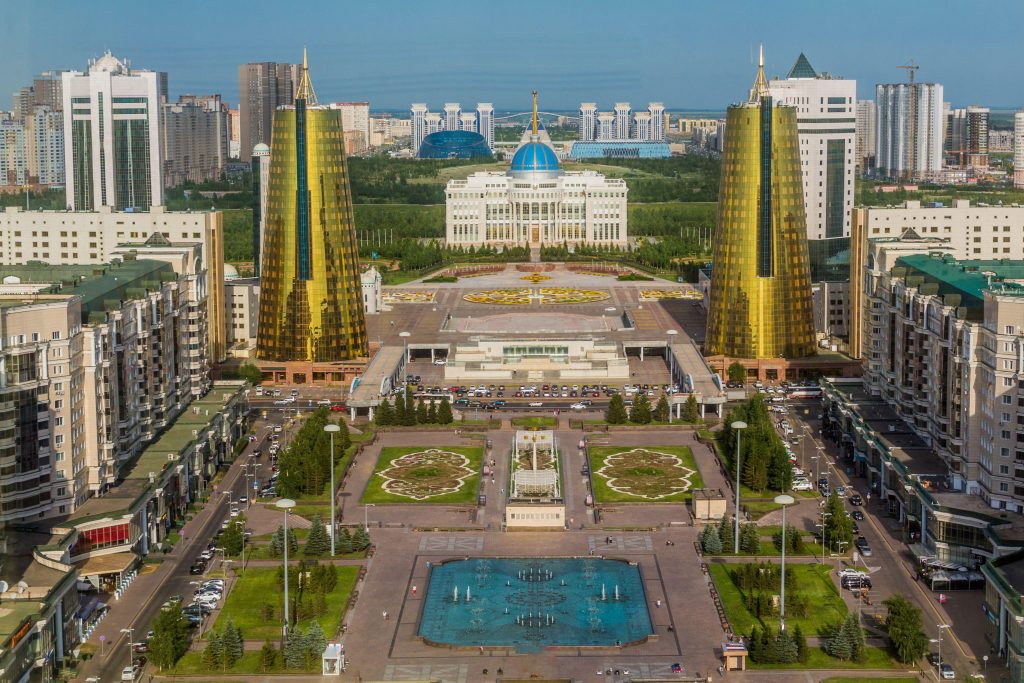 Kazakhstan’s economy expanded by 4.4 percent in the first quarter of this year backed by a real sector growth after a slowdown in January caused by political instability in the Central Asian country.

In January-March, growth in the real sector amounted to 5.9 percent, business activity in the service sector increased to 2.8 percent, Alibek Kuantyrov, the economy minister, said. In January-February economic growth was 3.5 percent.

According to the minister, transport and warehousing, construction, mining, trade, water supply, information and communications, manufacturing, and agriculture have also demonstrated positive growth.

Kazakhstan faced economic problems amid domestic political turmoil at the beginning of the year and later due to the impact of war in Ukraine as Russia which had been sanctioned by the western countries because of its aggression is one of Kazakhstan’s main trade partners.

In March, the government and the central bank have prepared an anti-crisis plan to mitigate the negative impact on the country’s economy stemming from the Russia-Ukraine conflict amid the sharp devaluation of the national currency. A set of anti-crisis measures is aimed at supporting financial stability after the country’s national currency tenge lost its value and began to trade at around 500 tenge per one U.S. dollar. It’s now trading at around 450 per dollar.

The action plan includes measures aimed at maintaining inflation control and stability in the foreign exchange market, supporting employment and the creation of new jobs, and developing entrepreneurship.

Kazakhstan’s economy started a recovery last year and expanded by 4 percent backed by a growth in the real sector after the contraction by 2.6 percent in 2020. The country’s priority oil sector has been demonstrating lower than projected figures last year amid the OPEC+ oil production restrictions.

The country’s government has projected its gross domestic product (GDP) growth at 3.9 percent in 2022. The state budget for the next three years is based on an average oil price of $60 per barrel, up from $50 in 2021.

The non-resource sector is expected to become one of the main drivers of growth and a key factor in the sustainability of the economy this year. Oil production is projected at 87.9 million tonnes in 2022 with an increase to 107.4 million tonnes in 2026. The increase in oil production will be driven by Debottlenecking Program of the Caspian Pipeline Consortium to increase its capacity in the Kazakhstan section in 2023.

The agency said that a strong fiscal position, significant external reserves, and a favourable situation in the oil market were credit rating supporting factors. At the same time, the availability of liquid external assets significantly supports the fiscal sustainability of Kazakhstan. S&P projects Kazakhstan’s economy to grow by 3.6 percent in 2022 and by an average of around 4 percent by 2025.

The International Monetary Fund said in October that Kazakhstan’s GDP was projected to grow 3.9 percent in 2022, while according to the World Bank’s latest projections, the economy was expected to grow by 3.7 percent this year, driven by the resumption of domestic activity, recovery in global demand for oil, continued fiscal support measures, and a successful national inoculation campaign against the COVID-19 virus.