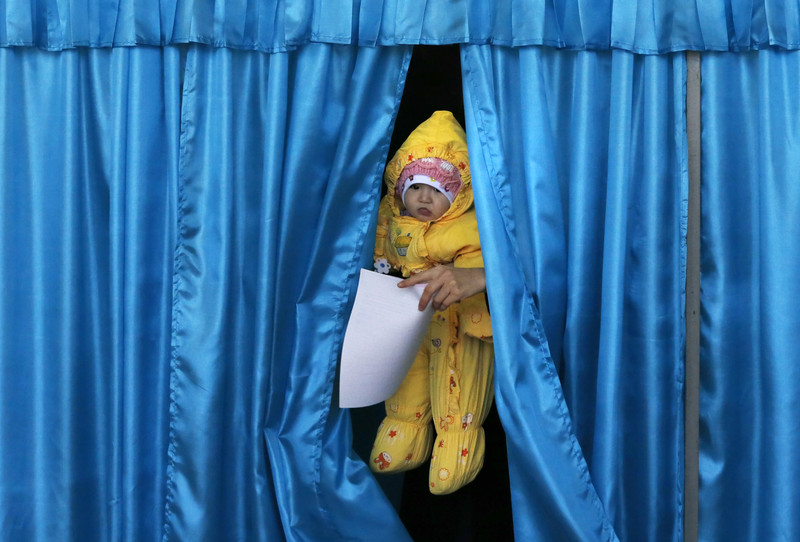 Kazakhstan is considering increasing its childcare allowance, after the deputy of the Majilis –Kazakhstan’s lower house of Parliament– called for a series of improvements to the country’s provisions for mothers and their children, Total.kz reported.

“The social payment in Kazakhstan for childcare is valid only until the child reaches the age of one, and the social payment for pregnancy and childbirth due to the loss of income is designed only for working women, ” Skakova told Parliament. ” Failure to make these investments early in a child’s life increases the likelihood of inequality spiralling as a result.”