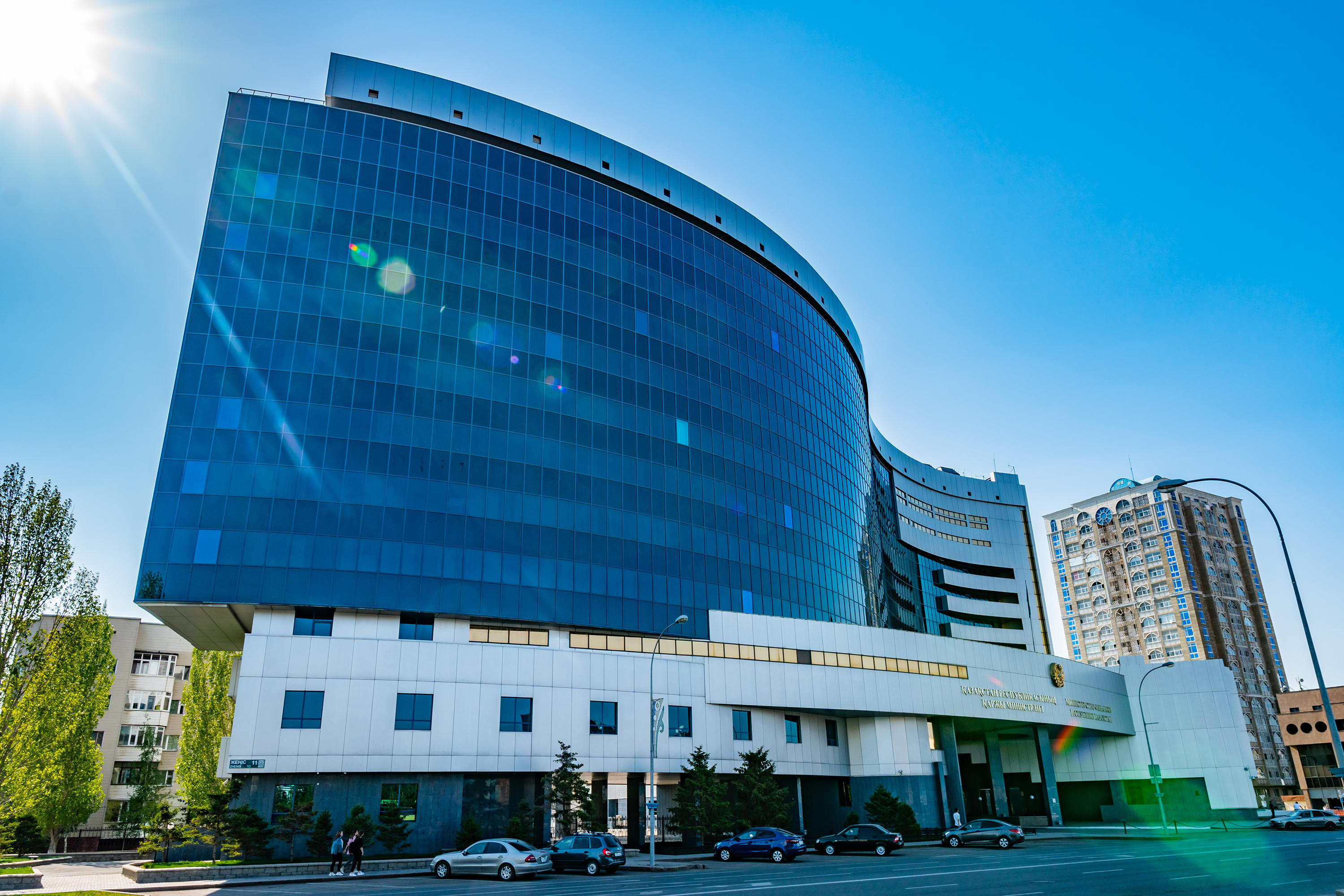 Kazakhstan plans to keep public debt at a level of no more than 32 percent of gross domestic product (GDP) starting from 2024 as a part of the government’s new concept for public finance management.

The concept includes fiscal policy, policy on the use of funds from the national fund as well as issues of public debt, First Deputy Prime Minister Alikhan Smailov said.

“Taking into account the increase in our own revenues, keeping expenses and reducing the deficit at a relatively moderate level, it will allow us to keep the national debt at the level of no more than 32 percent of GDP – this is 32.8 trillion tenge in 2024,” Smailov said.

“As for the cost of servicing the debt in the republican budget, in the proposed three-year budget, it will amount to 7-10 percent of all budget expenditures. In the concept, we set a limit on servicing the budget’s debt – no more than 15 percent of expenses.”

He said that the issues of public debt management would be addressed in a comprehensive manner, and “our own budget revenues would grow at a rate higher than the nominal GDP growth rate”.

“So, if this year our own revenues of the republican budget amounted to 7.2 trillion tenge, own income will amount to 10.4 trillion tenge in 2024, that is, an increase of almost 50 percent,” the vice-premier said.

He said plans called for “further digitalisation of tax customs administration and the introduction of a national system of traceability of goods. We will amend tax legislation, improve international taxation, transfer pricing, excise policy.”.

Kazakhstan’s state debt exceeded the established threshold of 27 percent of GDP and reached 20.6 trillion tenge in 2020. The debt reached 29.4 percent of GDP.

The state debt’s threshold to GDP was increased to 27 percent from 22 percent of GDP in 2014.