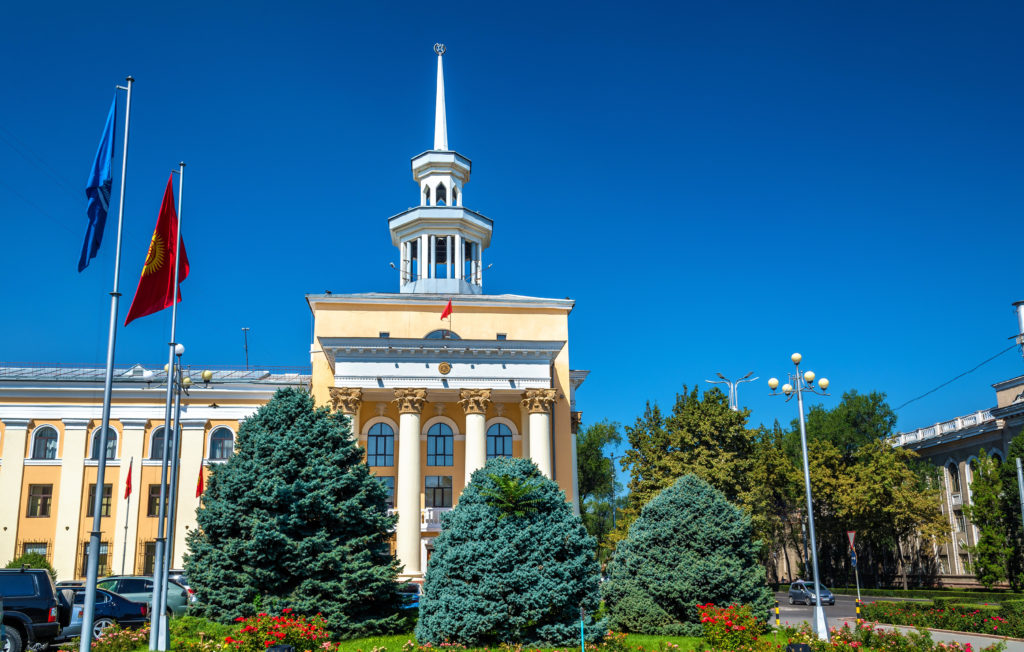 The Central Asian country’s economy bounced back marginally in year-on-year terms in January–September, growing 0.1 percent and logging the first expansion since the first quarter of 2020. Gross domestic product (GDP) expanded further by 1.6 percent in the first ten months of this year, supported by the growing volume of remittances to the country.

In January-September 2021, the net inflow of remittances from individuals increased by 19.0 percent, having formed at the level of about $1.6 billion.

Industrial production, fixed investment and construction output all declined, suggesting that private sector activity continued to lag behind. Meanwhile, the external sector continued to weigh on the headline reading, as evidenced by a protracted fall in exports.

The central bank said that the emerging dynamics of consumer prices is influenced by various non-monetary shocks. In October, annual inflation was 12.5 percent.

The bank said that further growth in world food prices would be one of the main factors of inflation, while additional contribution to inflation could be made by the growth of administered and regulated prices and tariffs.

The bank said that monetary policy decisions were made in the context of a significant increase in excess liquidity in the banking sector and the prevalence of shorter money in it.

“In these conditions, the short segment of the money market was characterized by the highest activity of the participants. In general, the monetary policy pursued by the National Bank made it possible to increase the profitability and attractiveness of assets in the national currency,” it said.

The bank said that the situation on the domestic foreign exchange market remained stable.