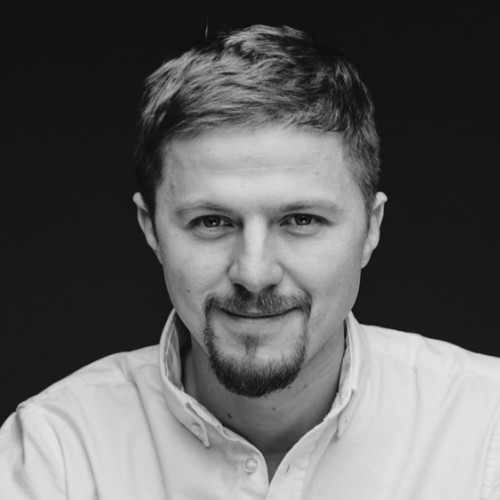 Based in: San-Francisco, USA

Mikita Mikado is one of the most successful Belarusian entrepreneurs. Having attempted several startups and businesses in the IT industry, Mikita achieved recognition with his most recent project, PandaDoc, which provides document automation software, including electronic signatures and  contract management, to over 20,000 clients, largely in the US and Europe. Not only a successful founder, he is also well-known for his active involvement in Belarus’s civil society.

Early years: Since his childhood years, Mikita has had an entrepreneurial character. From selling used phones in his teenage years to developing websites in Belarus, Mikita was eager to learn and find different sources of income. He first moved to the US at the age of 19 on a student exchange programme. Whilst there, he took a summer job flipping burgers at an airport. This experience sparked his interest in a career in the United States. He was particularly drawn to its IT sector.

Success story of PandaDoc: After 2 years in Hawaii, having acquired substantial software development experience, Mikita decided to move back to Belarus. There, in 2011, he and his partner founded their first startup – QuoteRoller – focused on optimisation of commercial and sales processes. This project was relatively successful and by 2014 revenues over the years allowed them to expand into PandaDoc, which Mikita is managing to date.

In 2017 Mikita’s venture became a resident of the Belarus High Technologies Park (HTP), an initiative that nurtured numerous successful startups and brought global recognition to the Belarusian IT sector. Making use of the favourable tax regime in the HTP, low labour costs of IT developers from Belarus, as well as access to investors, PandaDoc achieved unprecedented growth of more than 60 percent a year since then. While it still has an office and developers in Belarus, most of PandaDoc’s operations are now based in San Francisco, USA. Mikita himself moved to Silicon Valley with his wife, Zlata.

Recently in the news: The year 2020 became a turning point in Mikita’s life. That April, Mikita featured in a 3-hour long documentary about Silicon Valley, produced by the Russian journalist Yury Dud. Having almost 40 million views to date, the collection of interviews with Russian-speaking residents of Silicon valley brought sudden and substantial fame and recognition to many of the entrepreneurs featuring in the video, including Mikita. With the rapid growth of his social media audience, he soon became a public figure, featuring in an even greater number of interviews, events and conferences. In many respects, Mikita Mikado became a model for aspiring entrepreneurs in Russian-speaking countries, with his combination of a calm and peaceful, but knowledgeable and decisive, personality.

Following the 2020 Presidential election in Belarus, Mikita and his company have featured publicly again, but in a completely different context. Mikita was among the first entrepreneurs in Belarus to openly question the results of the presidential election. He supported the mass protests that followed and called for the resignation of President Lukashenko. Moreover, he established an initiative aimed to support those members of Belarusian security forces who were unwilling to follow the regime’s orders and were consequently relieved of their duties. Mikita’s activism came at a price. Several weeks after Mikita’s and his company’s public support of the Belarusian opposition, the Minsk office of PandaDoc was searched by security services. Four employees of PandaDoc were subsequently arrested. Faced with a difficult choice, Mikita was forced to shut down his initiative in an attempt to secure freedom for the arrested PandaDoc employees and to prevent additional risks. To date, one of the four employees arrested in 2020 remains in prison. Mikita, while claiming to have no political ambitions, has said he intends to continue his support for the Belarusian opposition and to campaign for the release of his employee.