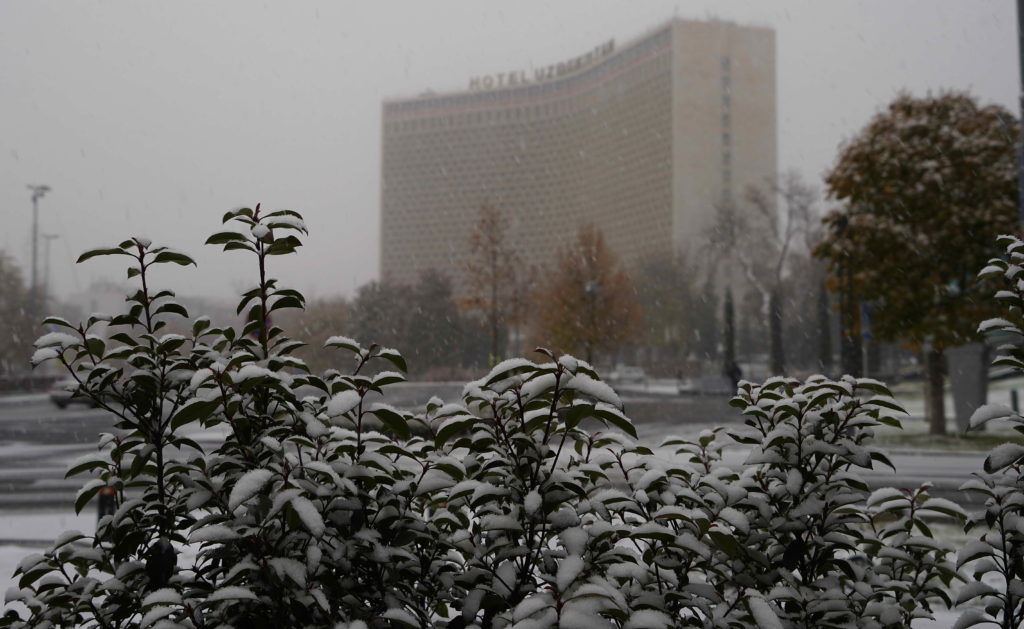 Uzbekistan has put several major state-owned real estate assets up for sale, offering them to domestic and foreign investors as a part of the government’s programme to reform the economy, the country’s State Asset Management Agency (UzSAMA) said.

Interested parties are invited to submit bids for five commercial properties in the capital Tashkent: a business centre, a hotel complex, a superstore and two downtown buildings primed for redevelopment. Three mountain resort complexes outside the capital have also been put  up for sale. Bids, including an earnest money deposit of at least 5 percent of the proposed purchase price, are due by 6 p.m. on April 30.

The Central Asian country is making efforts to improve its investment climate after more than two decades of economic isolation that kept foreign and private businesses at a distance, through an ambitious programme of economic as well as some political reforms. This tectonic change has been directed by an unlikely figure- President Shavkat Mirziyoyev, a former prime minister under the old regime. His government has embarked on an unexpectedly swift effort at economic, as well as some political reforms, to welcome international investment in my country of 35 million.  Mirziyoyev has made attracting foreign investors one of the top priorities in his ambitious plan to open Uzbekistan to the outside world.

“We are committed to a fair, transparent privatisation process that gets state-owned assets into private hands, where they will be operated most efficiently, garner investment and contribute to economic growth,” Akmalkhon Ortikov, the UzSAMA head, said. “We welcome interest from both domestic and international investors.”

Detailed information about the eight lots and the bidding process is available at the UzSAMA website.

Mirziyoyev issued a decree in October 2020 ordering full or partial privatisation of over 620 state-owned companies and properties.

The list includes state companies in the country’s energy, mining, chemical sectors, as well as Uzbekistan Airways and Uzbekistan Railways.

As well as offering state assets for sale, Uzbekistan has also sought to improve its investment climate and restore foreign investors’ trust by  setting up a special legal panel for investment and competition issues.

The country’s reform drive has not gone unnoticed. The World Bank has rapidly scaled up support to Uzbekistan, with 21 projects totalling around $3.5 billion -the second largest World Bank programme in the Europe and Central Asia region.  The European Bank for Reconstruction and Development (EBRD) re-engaged with Uzbekistan in September 2018 after a long hiatus, raising its portfolio to 1.8 billion Euros. In June of 2019 the Asian Development Bank approved a new country partnership strategy aligned with Uzbekistan’s national development strategy and allocated cumulative $4.83 billion for loan disbursement.

The country has also advanced in the World Bank’s “ease of doing business” rankings. It jumped to No.69 from No.87 previously. In the Economic Freedom ranking by the Heritage Foundation, Uzbekistan scored 57.2 points, up from 46 and elevated from “mostly unfree” to the “moderately free” category.