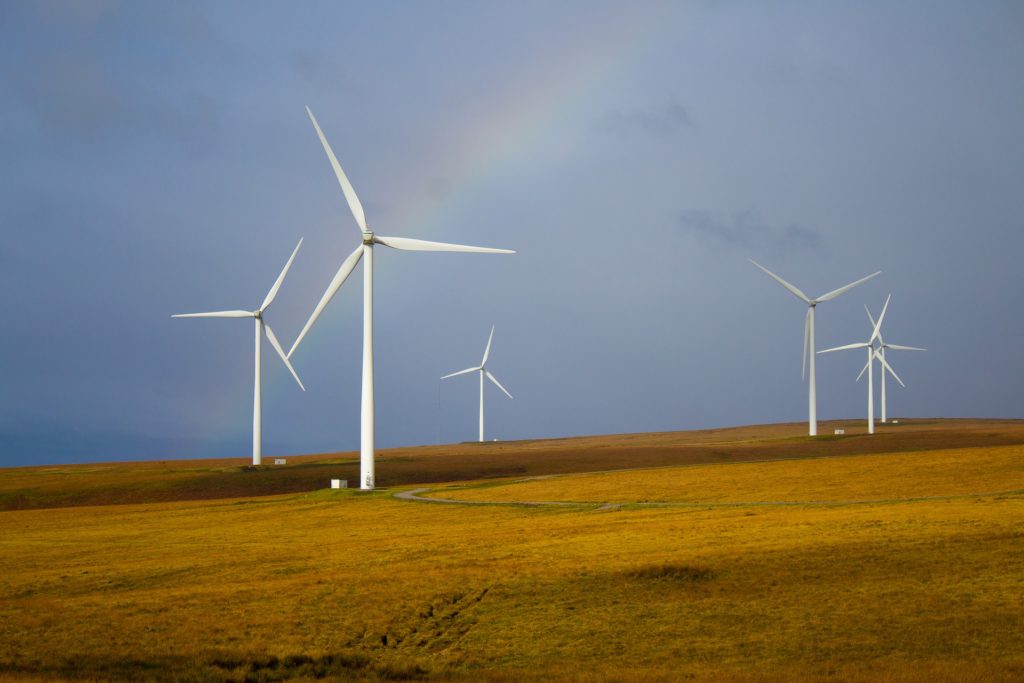 Azerbaijan, its economy solidly based on oil and gas, has paid scant attention to the growing worldwide wave of renewable energy sources — wind and solar among them.

The country has now set itself a goal of increasing the share of renewables in its energy balance to 24 percent by 2024 from the current figure of 17.3 percent. And to take it to 30 percent by the end of the decade.

Experts agree that Azerbaijan has an advantageous geographical position and climatic conditions, making renewable energy a viable and attractive option – with a potential of 3,000 MW of wind power and 20,000 MW of solar capacity.

But questions must still be resolved in terms of establishing a realistic and reasonable domestic tariff and conditions to encourage domestic companies to choose renewable energy projects.

The International Energy Agency, in a 2021 report, said securing energy independence was “central to Azerbaijan’s energy policy (and) it has recognised the value of diversifying its economy, increasing energy efficiency and supporting greenhouse gas emission mitigation programmes. It, therefore, supports the growth of renewable energy sources.

“Azerbaijan has a significant untapped potential for renewable energy, as it is relatively sunny and windy and also has sizeable hydro, biomass and geothermal resources.”

There is particular enthusiasm about the Absheron peninsula – where the capital Baku is located – with optimal conditions of 300 days of wind per year and average speeds of 20-35 kph.

A number of new projects are now under consideration. But analysts and industry specialists say further direction – largely from the government – will be needed on construction, the establishment of fair electricity tariffs and advantageous conditions for local companies.

Projects operating in the country in recent years have been modest – like six wind turbines erected on old oil fields of the SOCAR oil and gas company with a total capacity of 63-66 MW. But that is now likely to change.

For the moment, there is a single new wind farm project under development together with Saudi company ACWA Power under a $300 million investment agreement signed last year with Azerenergy, including a 20-year power purchasing agreement and a “build-own-operate” deal for a 240 MW facility outside the capital – 40 turbines, each with a capacity of 6 MW.

The annual output would be about 1,000 GW of power – a saving of 220 million cubic metres of gas.

ACWA is backed by Saudi Arabia’s Public Investment Fund. And it offers to sell power at very low rates – a gesture to the advance of “green” energy and Azerbaijan’s commitment to reduce CO2 emissions – but not an entirely welcome development to traditional Azerbaijani companies developing gas resources, particularly as electricity is already heavily subsidised by the government.

Another major factor was the appearance last year of a private investor with Azerbaijani capital – The Caspian Hydrogen Development Group – with a clear commitment to renewable energy.

The company, an alliance between two engineering and construction companies, allied with Spanish and Canadian investors, intends this year to launch its project to build a 40 MW wind farm in Baku’s Qaradag district. The project is to take 24-36 months to complete at a cost of $45 million.

Company director Farid Abasov said the project was ideal not only in terms of climate concerns but also in the development of small and medium-sized businesses in Azerbaijan and a niche they could fill in power generation.

“Naturally, the financial viability of renewable energy projects must be in keeping with generally accepted commercial practices. Only in those conditions will private investors take part,” Abasov told The Tribune. “We have found companies that have an interest in this, but the project’s viability, its business model must take account of a mechanism to form a domestic tariff for electricity for consumers…We are expecting clarity from the Azerbaijani government in terms of support for national companies in the renewable energy sector,…We are ready to operate on the basis of a public-private partnership, which is becoming quite popular in Azerbaijan.”

Private ownership in the energy sector – a new idea

Abasov said the notion of a power station in the private sector with a reasonable capacity was entirely new in Azerbaijan.

“We could become pioneers in this…But we need clarity in terms of a tariff policy and how it is to be calculated. The key question is whether energy produced from gas will be placed on the same price level with ‘green’ energy,” he said. “The idea of a relatively higher tariff on power from private renewable-based companies has not been considered. And no preference has been noted for local private energy producers.”

And that, Abasov said, could well explain why “so far there has been no financial support for private projects involving renewables from international financial institutions despite all sorts of statements and promises”.

Analysts say progress on further renewables projects may not become clear until next year – on the basis of a law on renewable energy adopted in July setting criteria for the operation of new power stations.

The Energy Ministry may start auctions next year on the creation of five wind power and three solar power projects.

The IEA noted the provisions of Azerbaijan’s new legislation as well as the country’s climate pledge under the Paris Agreement to reduce greenhouse gas emissions by 35% from 1990 to 2030.

“The level of energy prices is critical for attracting investment and for encouraging citizens to use energy efficiently. Oil, gas and electricity prices for end-users in Azerbaijan are among the lowest in the region.”