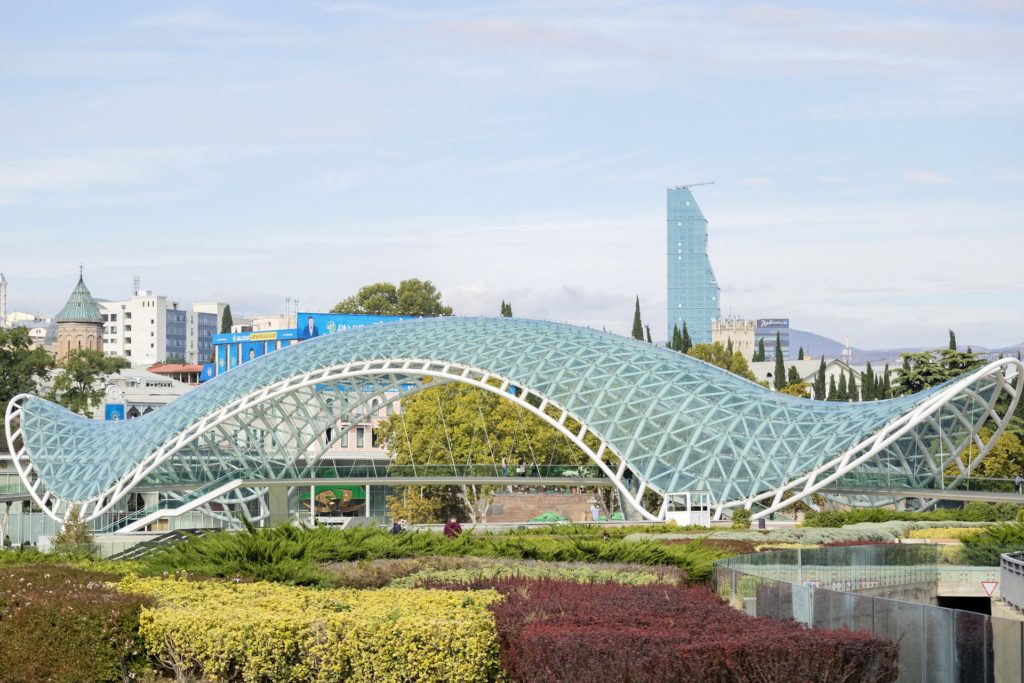 The U.S. administration plans to pay out $120.6 million to Georgia through multiple aid programmes.

The U.S. will pay out $88.025 million to Georgia through Assistance For Europe, Eurasia And Central Asia (AEECA), to help the country’s “democratisation, economic development, Euro-Atlantic integration, and build resilience to counter Kremlin malign influence,” according to a U.S. budget justification document.

As well as the AEECA funding, Georgia will receive $2.2 million through International Military Education and Training (IMET) programmes, as one of the “priority recipients” of the aid. The IMET assistance aims to enhance regional security and interoperability among U.S., NATO, and European armed forces and aid in countering Russian aggression.

Georgia was also named one of the priority recipients of the Foreign Military Financing programmes. It will receive $25 million as a “frontline” country in countering Russian influence.

The requested amounts are susceptible to change as the federal budget process moves to the U.S. Congress.

The adopted Consolidated Appropriations Act for the 2021 fiscal year previously set $132.03 million as the minimum amount allocated to Georgia. Out of the funds, $88.025 million was set to be paid out through the AEECA programs, $35 million under foreign military financing, an additional $5.7 million through INCLE programs, $2.2 million through IMET programmes, and $1.1 million under NADR.