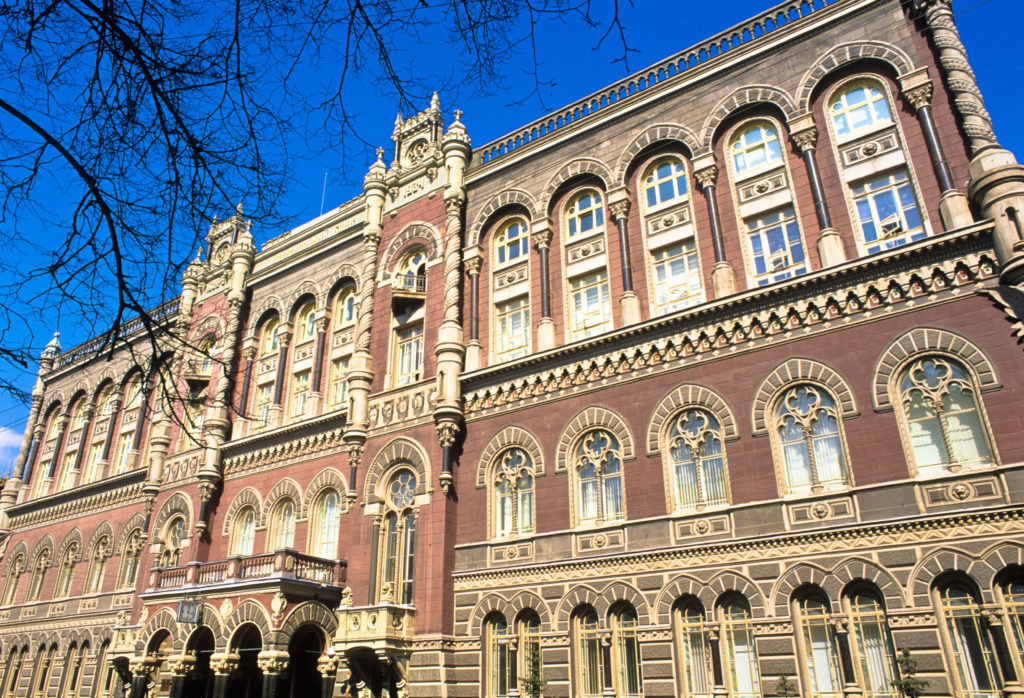 Ukraine has priced an additional issue of Eurobonds worth $500 million to finance its state budget needs in 2021, the Finance Ministry said.

“This additional issue increased the total amount of Eurobonds in circulation with an interest rate of 6.876 percent and maturing on May 21, 2029, the total outstanding amount of which amounted to $1.25 billion,” the ministry said in a statement.

“Favourable market conditions have allowed us to gradually meet this year’s borrowing plan before the season begins to decline in business activity during the season. We have limited the scope of the agreement, as we continue to adhere to our strategy of prioritizing the attraction of concessional financing to cover most of the needs in external borrowing.”

J.P. Morgan and Dragon Capital acted as advisors and bookrunners of the issue. The issuer was Rail Capital Markets Plc.

The company said that investors showed strong interest – demand was twice as much as the company’s supply, tickets for financing were received from over 70 investors, predominantly from the UK and Switzerland.