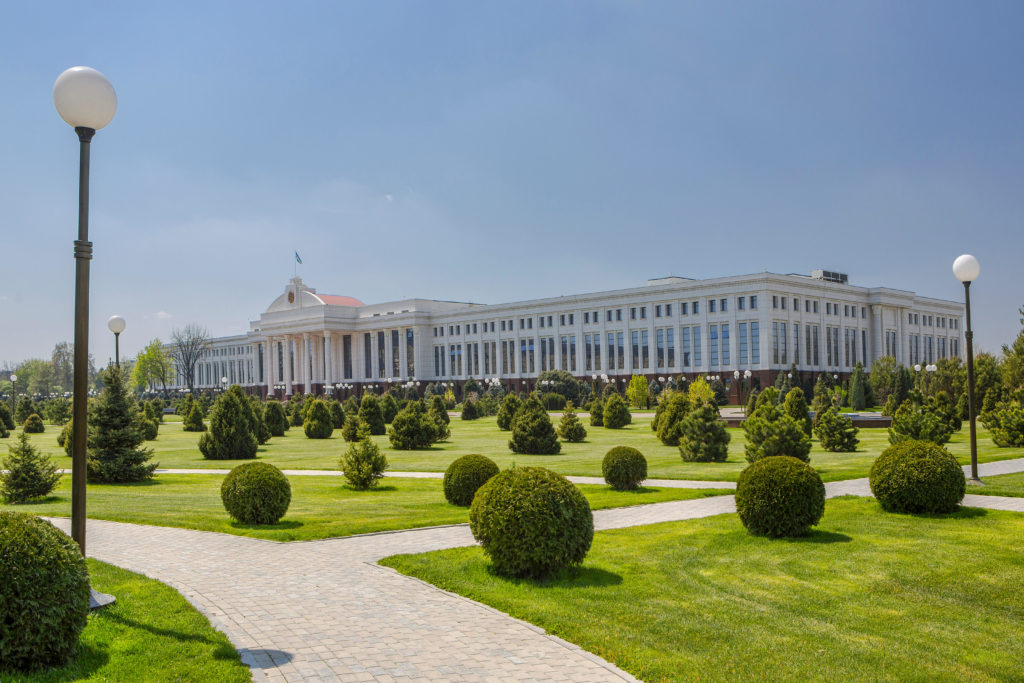 According to the decree signed by Uzbekistan’s President Shavkat Mirziyoyev, the government will hire an experienced investment bank by May 1 to start the privatization process of Uzbekneftegaz by the end of the year, which will also include the Initial Public Offering (IPO) of at least 49 percent of the state stakes.

Uzbekistan’s national air carrier Uzbekistan Airways will start working on procedures to prepare for auction to sell a state share of 51 percent or more, including through an IPO by September 1, this year.

The document instructs the government to prepare a draft resolution within two months to transfer Uzbekistan Airports company to the management of the private sector on the basis of a public-private partnership with the conditions to modernise and increase the operational efficiency of the airports.

The government will also hire an international investment bank and consultants to conduct an IPO on the local stock market to sell up to 10 percent of state shares in UzAuto Motors and submit to the government a strategy for selling the rest of this company’s shares to strategic investors. Similar procedures will face UzAuto Motors Powertrain (engine producer) and Samarkand Automobile Plant (SamAuto).

The government should prepare a document to reform the Uzbekhydroenergo company on the basis of the conclusions of an international consulting company. It is envisaged that in the process of building new small and medium-sized hydroelectric power plants, projects with the participation of the private sector, including those based on public-private partnerships, will be considered a priority.

The decree also instructs the government to involve the World Bank to develop a strategy for the transformation, development and partial privatization of the state-owned Uzbekistan Railways company by June 1, this year. The strategy will outline the details of transferring domestic and international rail freight and passenger traffic to the private sector on the basis of public-private partnerships or franchises.

Uzbekistan’s largest-ever privatisation involves nearly 3,000 enterprises and assets that need to be fully or partially sold off by 2025. Though most of them are small and medium enterprises, the list also includes large companies in the energy, chemical, mining and transport sectors.

Uzbekistan announced earlier that the country might sell a 10-15 percent share in the Navoi Mining and Metallurgical Combine (NMMC), one of the world’s largest uranium and gold producers, through an initial public offering in 2024.