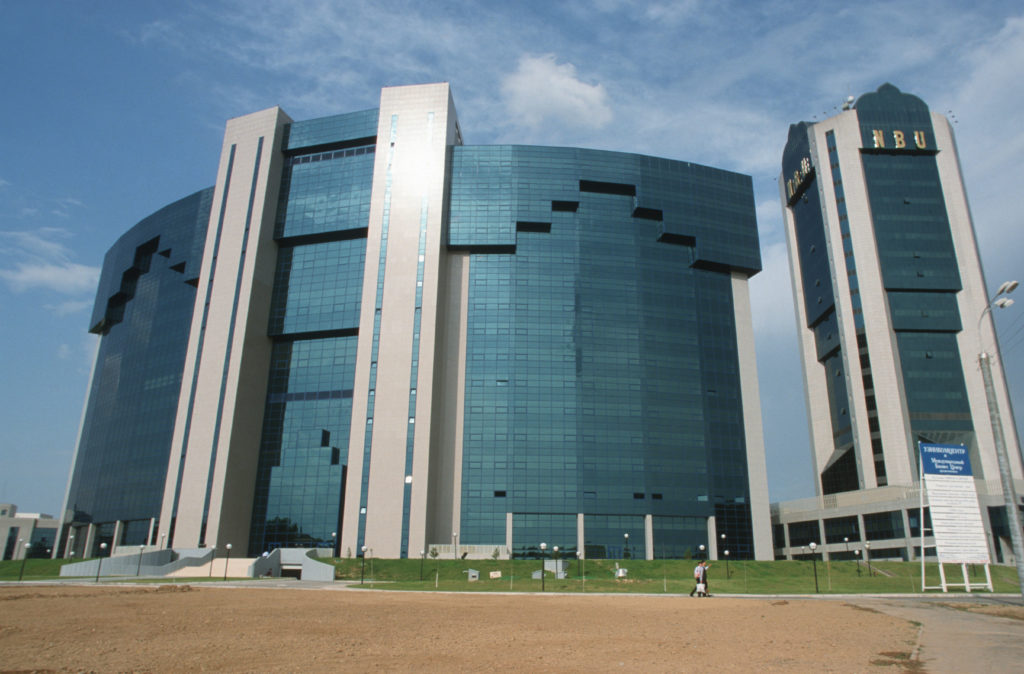 Uzbekistan and the European Bank for Reconstruction and Development (EBRD) have completed the first $20 million foreign exchange swap transaction to convert a part of the government debt in foreign currency into a loan in national currency.

Uzbekistan signed the general agreement of the International Swaps and Derivatives Association (ISDA) with the EBRD, which offered the best price for the transaction, and the first swap operation was carried out for $20 million that the government borrowed from the Asian Development Bank (ADB), the finance ministry said.

EBRD said in a separate statement that its first swap transaction with Central Asia’s most populous economy would help Uzbekistan to hedge currency risk arising from foreign currency borrowing and would support the finance ministry’s efforts to develop the derivatives market and highlight the importance of managing currency risk.

The transaction was hedged with the Currency Exchange Fund (TCX), an offshore currency fund founded by a group of development finance institutions specialising in microfinance investment and offering medium-to-long-term cross-currency swaps and foreign exchange forwards in more than 80 countries, according to the EBRD.

“This transaction … will facilitate both currency risk management and local currency lending to the real sector of the country. This is particularly important during the period of volatility in Central Asia and beyond,” Alkis Drakin, the EBRD office head in Uzbekistan, said.

Uzbekistan’s finance ministry has been working jointly with the EBRD on the project to create legislation on derivative and repo transactions in order to widely use derivative instruments with international counterparties.

The ministry said that the TCX fund had also expressed its readiness to contribute to the creation of the Uzbek currency market abroad, gaining experience in the use of appropriate tools and the development of financial literacy in Uzbekistan.

According to a government resolution approved last month, Uzbekistan will carry out a test swap operation for three years period in order to manage currency risks using a part of the ADB funds.

The finance ministry was given the authority to sign the general agreement developed by ISDA with international financial counterparties on behalf of Uzbekistan, while the central bank was recommended to act as a financial agent of the pilot project, as well as transactions with ISDA.

Uzbekistan has been taking steps to develop its capital market and increase the total volume of securities in free circulation to at least 5 percent of the country’s gross domestic product (GDP), as a part of its plan to reform its economy. In 2021, President Shavkat Mirziyoyev dissolved the country’s Capital Market Development Agency and transformed it into a new department under the finance ministry.