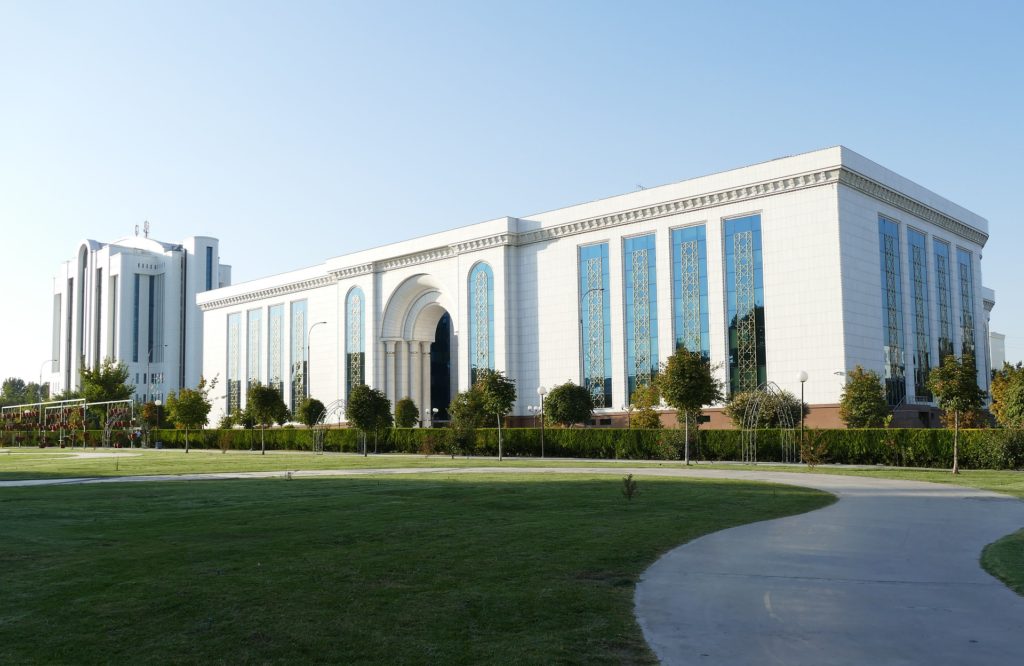 Uzbekistan’s President Shavkat Mirziyoyev has instructed the government to work out a detailed plan of specific measures to overcome the negative impact of “the current situation in individual key trading partner countries”, referring to the war in Ukraine and sanctions against Russia.

Russia launched its long-feared attack on Ukraine, striking major cities and strategic sites over a wide geographical area in an operation described by Kremlin leader Vladimir Putin as a swoop to “demilitarise and denazify” but not to occupy its ex-Soviet neighbour.

Mirziyoev said that particular attention should be paid to the tasks of ensuring the stability of the financial system, the stable operation of enterprises and the timely implementation of the planned investment projects.

The state bodies that manage industries and territories “were tasked with taking additional measures to ensure the reliability of the transport and logistics network, including taking into account further diversification of the geography of export deliveries.”

President has also tasked regional and local governing bodies to strengthen the social protection of the population, accelerate the creation of new jobs, as well as constant monitoring of inflation and taking preventive measures against sharp rise of the consumer prices.

The central bank said that Uzbek banks have been taking the necessary measures for the smooth operation of international money transfers. “In the event of interruptions in the operation of some systems, another alternative may be used,” it said.

Uzbekistan’s currency was holding fast on the day of Russia’s attack on February 24, but economic experts have warned of an unstable period to come, Eurasianet reported.

“Of course, the Russian economy and the Russian ruble will be hit hard by the Kremlin’s adventure,” economist Yuliy Yusupov told Eurasianet. “And, of course, this cannot but affect Uzbekistan’s economy. The collapse of the Russian ruble means the incomes of labour migrants in Russia in dollar terms will fall. Also, the volume of credits and investments from Russia in Uzbekistan will contract.”

The Central Asian country’s gross domestic product (GDP) accelerated to 7.4 percent in 2021 against 1.9 percent in 2020 and 5.7 percent in 2019, supported by growth in main industries and sectors.

In January Uzbek officials said that Uzbekistan’s real GDP growth in 2022 was expected to be around 5.5-6.5 percent. The large-scale fiscal stimulus that has been implemented in 2020-2021 will be one of the main factors supporting economic activity in the first half of 2022, they said.

According to the World Bank that predicted slow economic growth in the region, Uzbekistan’s GDP is projected to grow by 5.6 percent in 2022 and by 5.8 percent in 2023.