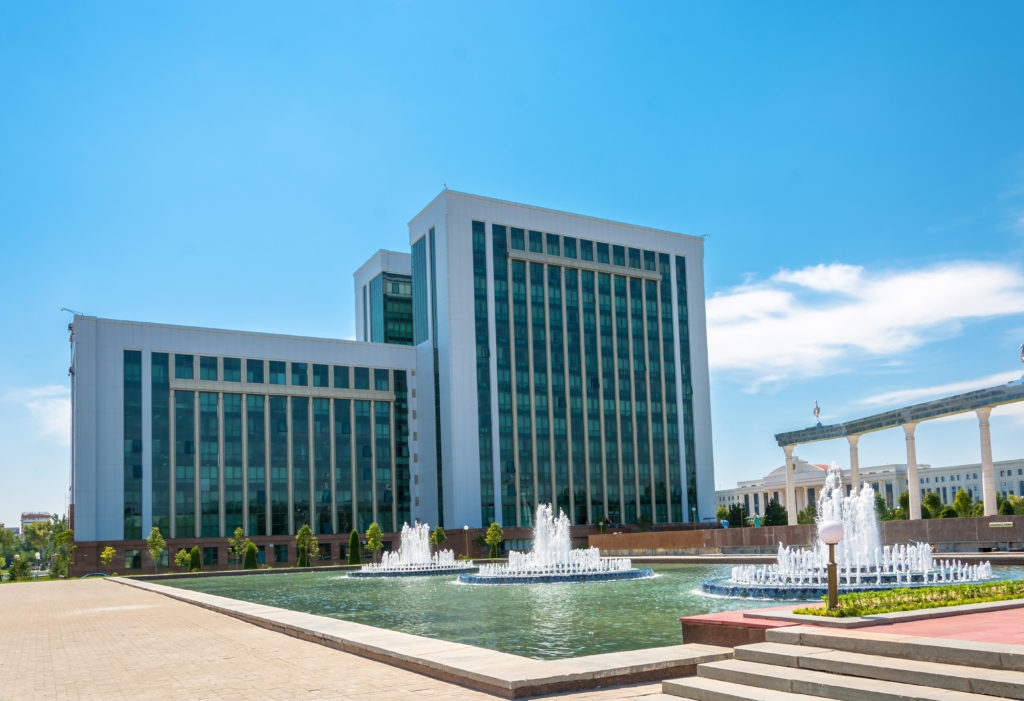 Uzbekistan’s central bank has kept its key rate to 17 percent to sustain current monetary conditions aimed at stabilising the economic and financial situation in the country amid uncertainties in Russia, the main trading partner of the Central Asian nation.

In March, the central bank raised the rate to 17 percent from 14 percent in order to mitigate the external impact and suppress inflation.

Russia, which came under western sanctions over its invasion of Ukraine, is Uzbekistan’s key trading partner. Russia’s financial markets have been thrown into turmoil. Fitch, Moody’s, S&P downgraded Russia’s sovereign rating to junk, FTSE Russell and MSCI decided to remove Russian equities from all their indexes and many western companies left the Russian market or suspended operations there.

The bank said that a tighter monetary stance and measures aimed at stabilising the foreign exchange market had served to relieve existing pressures and equilibrate foreign exchange and money markets beginning from the second half of March.

“The current situation and expected economic conditions in the coming months show that the effects of the monetary policy measures have not been fully realised and that this process is still ongoing,” the bank said in a statement.

In response to changes in external conditions, the national currency has stabilised after fluctuations in March when the soum depreciated by 5 percent in a month and by 4.1 percent since the beginning of the year.

According to the central bank’s preliminary estimates, the current depreciation rate covers almost all short-term changes.

In March, the monthly inflation rate amounted to 1.5 percent, rising to 10.5 percent on an annualised basis and returning to the double-digit level mainly due to imported inflation, inflation expectations and seasonal factors. Core inflation stood at 9.1 percent year-on-year, with its contribution to headline inflation accelerated to 6.9 percentage points.

“According to the baseline scenario, the annual inflation rate is expected to amount to around 12-14 percent by the end of the year, up from a previous projection of 8-9 percent due to supply factors related to imported inflation, production, logistics and transportation,” the bank said.