ENERGY
- Azerbaijan
Azerbaijan decides not to ship oil via Russia in May, reroutes it to BTC pipeline 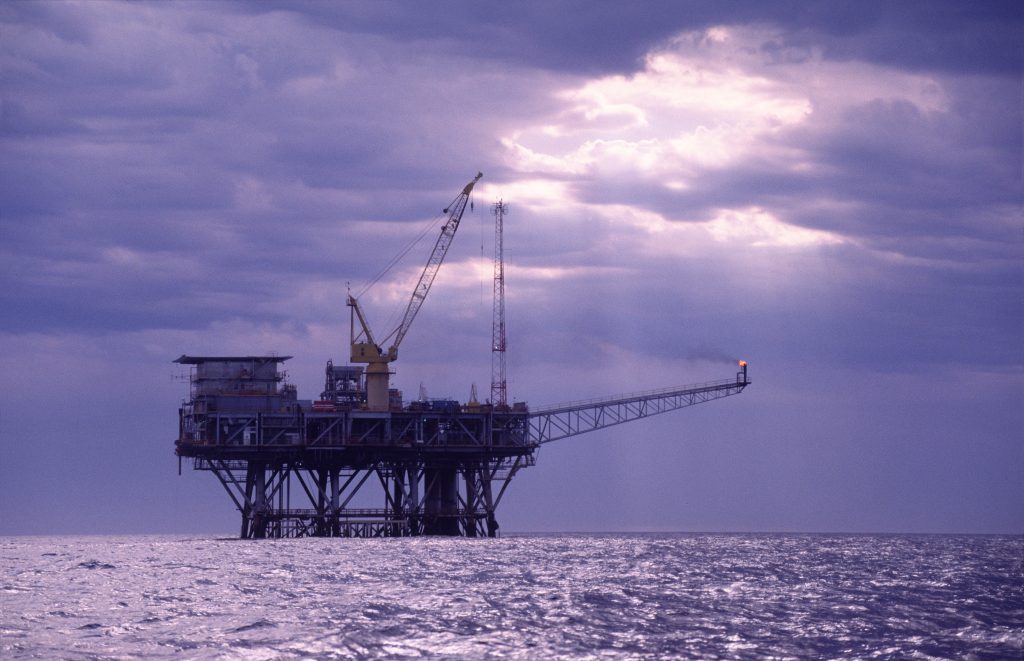 Azerbaijan decided not to ship oil via Russia in May due to commercial reasons caused by an uneasy geopolitical situation over Russia’s invasion of Ukraine and Western sanctions imposed on Moscow.

Azerbaijan pumps oil through a 1,330-km pipeline from the capital Baku to Novorossiisk, a port on Russia’s Black Sea coast, a route it has used since 1997.

The oil will be rerouted to Baku-Tbilisi-Ceyhan (BTC) pipeline via Georgia and Turkey, an informed industrial source told the Tribune.

“We will decide what to do next at the end of May,” he told the Tribune.

Azerbaijan said in March that it was ready to fulfil its obligations to transit the volumes of oil agreed with Russia’s oil pipeline operator Transneft,  through the Baku-Novorossiisk pipeline, despite the fears of shipowners over the safety of entering this Russian port. It planned to ship 85,000 tonnes of oil via Russia in April.

The source said that Azeri state energy firm SOCAR and Transneft had agreed to discuss oil shipment volumes every month instead of quarterly.

Previously Azerbaijan planned to pump 340,000 tonnes through Russia in the second quarter of 2022 against 320,000 tonnes in the first quarter, but given the unstable situation, the sides agreed to agree on volumes every month.

Transneft said earlier this year that it had imposed restrictions on transit oil shipments via its territory as storage facilities at its ports, including Novorossiisk, were full. But Azerbaijan was undeterred as Azeri oil was stored at the terminal.

Some experts say that Azerbaijan is interested in transferring part of its oil exports from Baku-Novorossiisk to the BTC pipeline, which has free capacity as the country will suffer financially from the reduction in purchases of the Urals blend by oil refineries.