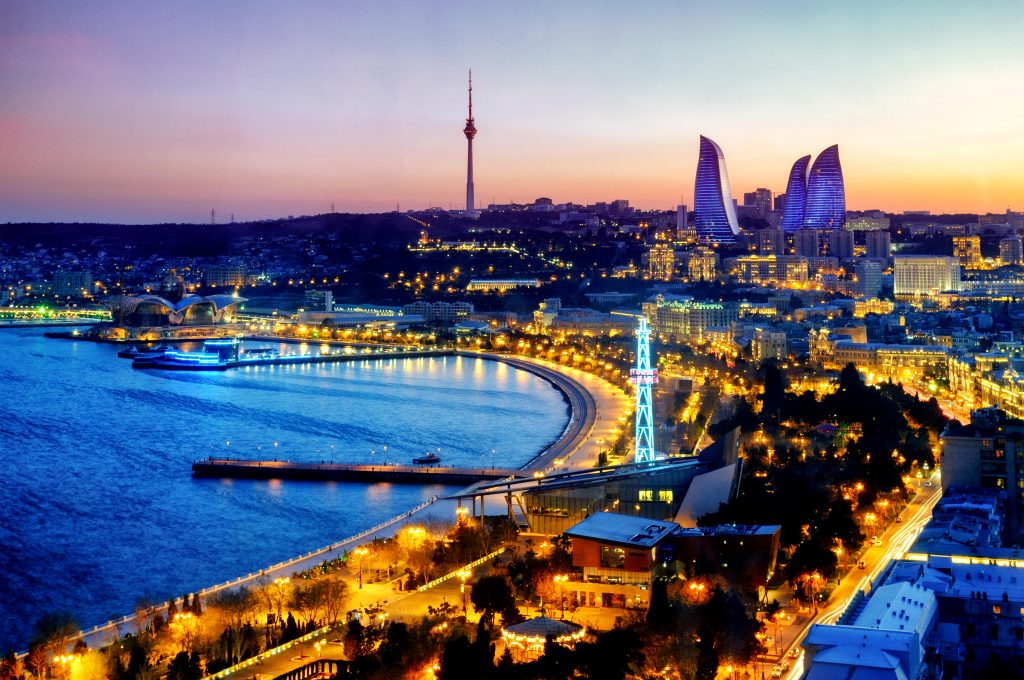 Azerbaijan earned $1.866 billion from the Azeri-Chirag-Guneshli (ACG) oilfields project and $359 million from natural gas and condensate sales from the Shah Deniz field in the first quarter of this year.

ACG is the largest oil field block in Azerbaijan developed by a BP-led international consortium. The first production sharing agreement for developing the block was signed on September 20, 1994, while a new deal on the joint exploitation of these fields and production sharing was reached on September 14, 2017. The agreement provides for the development of the areas by the end of 2049.

BP said in February that oil output at its projects in Azerbaijan declined to 458,000 barrels per day (bpd) last year from 477,000 bpd a year earlier. Natural gas production at the major Shah Deniz gas field was 23 billion standard cubic metres (bcm) in 2021, up from around 18.1 bcm in 2020. Condensate output was over 4 million tonnes, up from 3.6 million tonnes a year ago.

While oil export volumes were lower, this was offset by the global rise in oil prices, which increased sales revenue.

The opening of the Southern Gas Corridor in December 2020 allowed Azerbaijan to start gas exports to Europe, giving the ex-Soviet country the means to increase its share in the market, until now dominated by Russia.

Azerbaijan mainly produces natural gas at Shah Deniz. The BP-led consortium, which develops the project, has been pumping gas from the offshore field’s first phase since 2006, delivering more than 10 bcm a year of gas to Azerbaijan, Georgia and Turkey. The second phase started output in 2018, adding 16 bcm of gas production capacity at its peak to bring the total capacity to 26 bcm.

Azerbaijan projects a decline in oil production from the ACG oilfields and a rise in gas output from the Shah Deniz, boosted by access to European markets in 2022.

Oil and condensate production at the ACG block is projected at 170.1 million barrels (around 23 million tonnes) this year.

As for gas production, Azerbaijan forecasts production of 22.8 bcm at the Shah Deniz field this year. It is also expected to increase the extraction of condensate from this field by 4.7 percent to 33.3 million barrels.