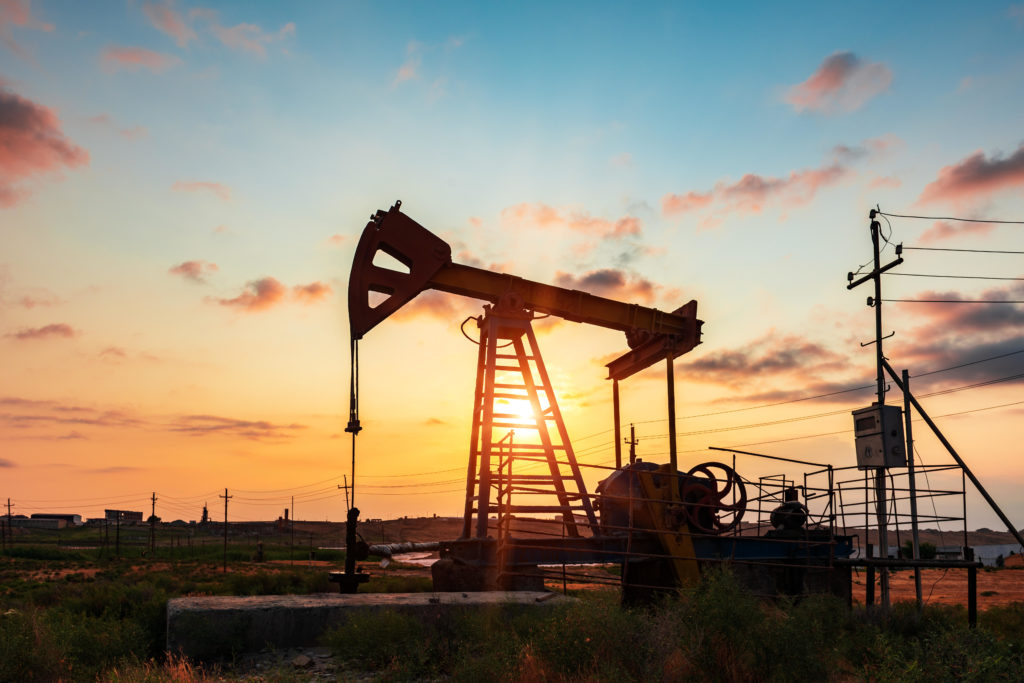 Azerbaijan plans to export 19 billion cubic metres (bcm) of natural gas in 2022 from its giant Shah Deniz offshore field, the country’s President Ilham Aliyev said, as the Southern Gas Corridor (SGC) continues to help the country increase its share in the market which until now is dominated by Russia.

Aliyev said that over 8 bcm would be exported to Turkey, over 7 bcm – to Italy, 2 bcm – to Georgia, while the remaining 2 bcm would be equally distributed between Bulgaria and Greece.

The president added that Azerbaijan was expected to produce 45 bcm of natural gas this year.

“Domestic demand is also growing and will continue to grow, and Azerbaijan is able to satisfy it,” he told reporters.

Gas exports from Shah Deniz amounted to 15.923 bcm in the first 11 months of the last year, 44.4 percent up from the same period a year earlier.

The BP-led consortium which is developing the Shah Deniz project in Azerbaijan has been pumping gas from the offshore field’s first phase since 2006, delivering more than 10 bcm a year of gas to Azerbaijan, Georgia and Turkey through the South Caucasus Pipeline.

Azerbaijan started supplying commercial natural gas to Europe from the second stage of the Shah Deniz project via its $40-billion Southern Gas Corridor in December 2020, when the corridor’s last part, the Trans-Adriatic Pipeline (TAP), became operational. The project hopes to reduce Europe’s dependence on natural gas supplies from Russia, which currently controls 34 percent of the continent’s gas market.

The 878 km TAP pipeline connects to the Trans-Anatolian Pipeline (TANAP) on the Turkish-Greek border in Kipoi, crossing Greece, Albania and the Adriatic Sea before reaching Italy’s southern coast.

Gas to Europe was delivered through the TAP. Exports to Turkey were made through the TANAP and the Baku-Tbilisi-Erzurum pipelines.

Azerbaijan’s goal is to eventually supply the European market with 10 bcm of gas a year, including 8 bcm to Italy and a combined 2 bcm to Greece and Bulgaria.