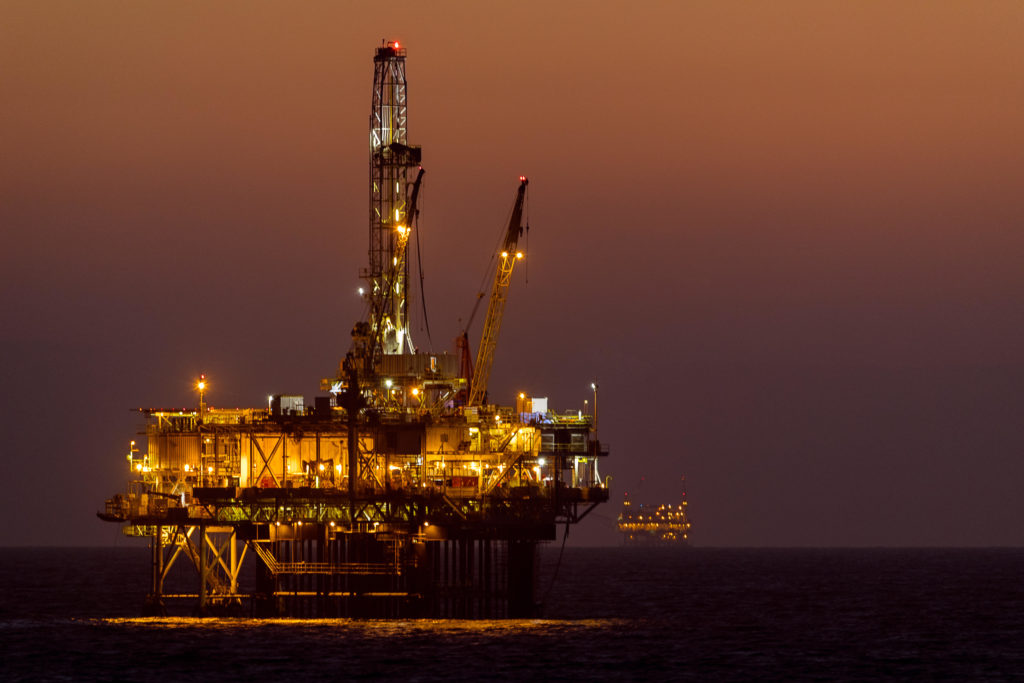 Azerbaijan slightly increased oil and gas condensate production, while its natural gas output was boosted by access to European markets, emerging as one of the country’s most lucrative exports in 2021.

Azerbaijan mainly produces natural gas at the Shah Deniz field. The BP-led consortium, which develops the Shah Deniz project, has been pumping gas from the offshore field’s first phase since 2006, delivering more than 10 bcm a year of gas to Azerbaijan, Georgia and Turkey. The second phase started output in 2018, adding 16 bcm of gas production capacity at its peak to bring total capacity to 26 bcm. There are other oil and gas fields in the country, although their output is mainly used for domestic consumption.

The country projects stable oil production and rising gas output in the next four years.