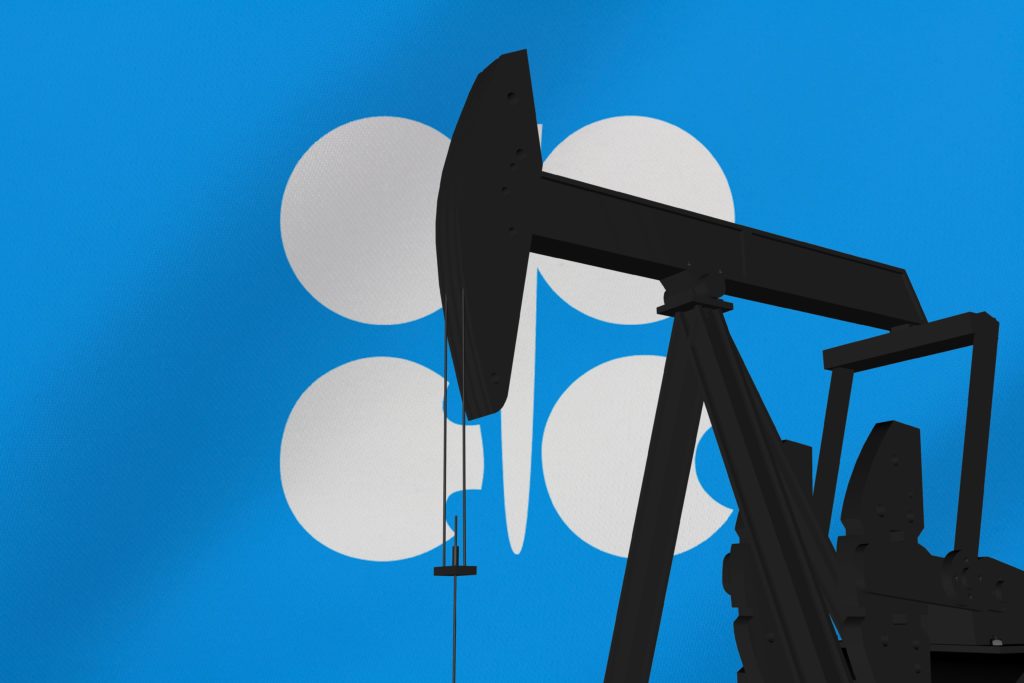 Azerbaijan has produced 579,400 barrels per day (bpd) of oil in March, up from 566,300 bpd produced in February and in line with the country’s obligations under the OPEC+ deal, the Energy Ministry said.

In April 2021, members of the group agreed to ease cuts gradually from May. The new deal agreed in September envisaged a further increase by 400,000 bpd “until the parties agree to lift the restrictions”, but Azerbaijan’s oil production would still be below 718,000 bpd produced in October 2018, when members of OPEC+ agreed to reduce oil production gradually. Baku welcomed the decision to boost production levels.

OPEC+ decided to continue to increase production by another 400,000 bpd in January 2022 amid news of a possible drop in energy demand due to a new strain of the coronavirus known as Omicron. Experts say that OPEC+ believes that could potentially cause a reduction in demand for energy in the event of strengthening restrictive measures.

In addition, OPEC said in March that oil demand in 2022 faced challenges from Russia’s invasion of Ukraine and rising inflation as crude prices soar, increasing the likelihood of reductions to its forecast for robust demand this year.

The group’s fresh decision that had been made last month envisaged a further increase in production by 432,000 bpd.

The total production of oil and gas condensate was 696,400 bpd in March, down from 684,100 bpd produced in February. The ministry said that oil production in March was below the country’s quota under OPEC+ commitments at 675,000 bpd.

“Azerbaijan’s oil production is currently at the peak of its technical capabilities, and sometimes the average daily production does not even reach the quota level set by OPEC+ for the country,” a source at the government told the Tribune.

He said that a similar situation was observed in other oil-producing countries.

“The lack of investment in previous years, repairs and military conflicts have led to the fact that, despite plans to increase, OPEC+ is currently lagging behind the plan to increase oil production by 1 million bpd, which is 1 percent of world demand,” the source said.

The BP-led consortium said in February that oil output at its projects in Azerbaijan declined to 458,000 barrels per day (bpd) last year from 477,000 bpd a year earlier.