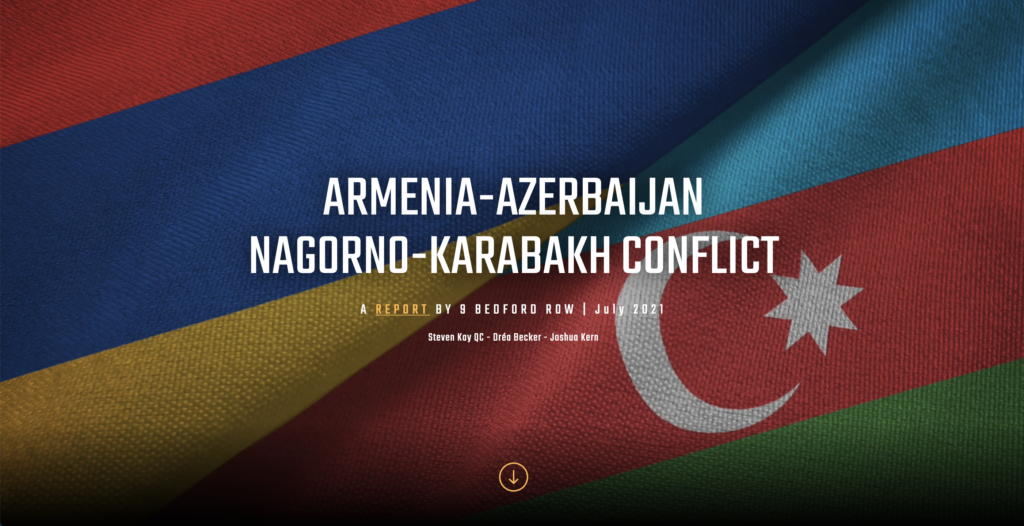 An independent report on war crimes committed during the 44-day Karabakh War has been introduced by a group of British international lawyers.

The report examines attacks on civilians in various Azerbaijani cities including the second largest city of Ganja. The report considers the attacks, including the killing of nearly 100 civilians, as deliberate actions which should be qualified as war crimes and crimes against humanity.

The 100 pages long report is based on an examination of facts as a result of a fact-finding mission to Azerbaijan and examines relevant aspects of international criminal law and international humanitarian law. The report also briefly examines the actions of the Armenian armed forces in the occupied Fizuli region of Azerbaijan, qualifying the urbicide committed in this region as a deliberate war crime.

A separate website is dedicated to the report and short videos provide a comprehensive explanation on the purposes of preparing the said report. 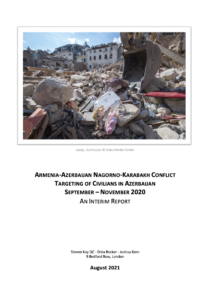 The Tribune has received a special opportunity to interview Steven Kay QC and Dr Farhad Mirzayev in this regard and an exclusive interview with these experts will be available soon for our readers.