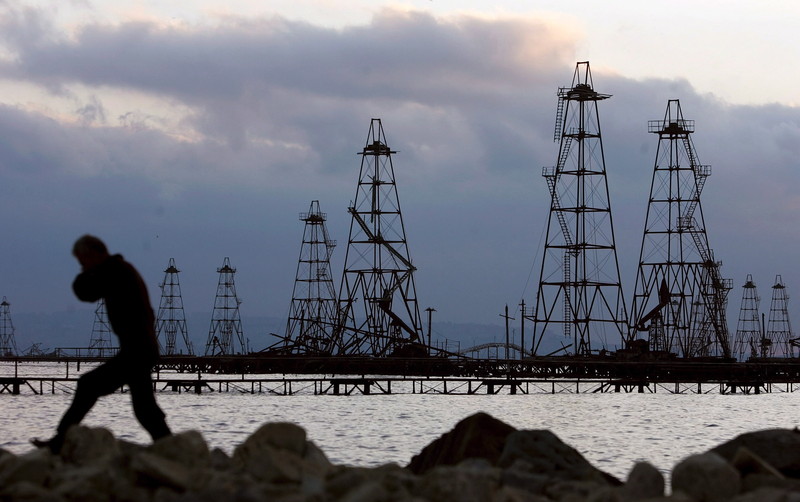 Kazakhstan has announced the discovery of a major new oil field in the south of the country, the largest such find in 30 years according to government officials.

The field lies along the Mangistau and Beineu regions. Other already established deposits nearby include the Karakuduk, Arystanovskoe and Komsomolskoe sites.

According to government analysis, the oil is light grade, and not highly sulphurous. Approximate reserves will be published once completion and construction of an exploratory well is completed. The new field was named after the local legendary explorer and oilman Khalel Uzbekgaliev.

“At the moment, work is underway to determine the reserves available at the field,” Baltabek Kuandykov, president of the company Meridian Petroleum, said.”This is a truly historic event for our country.”

“According to the data on pressure, flow rate, gas factor and other parameters, the Khalel Uzbekgaliev field is the largest field discovered in the Mangistau region since the beginning of independence,” he said.