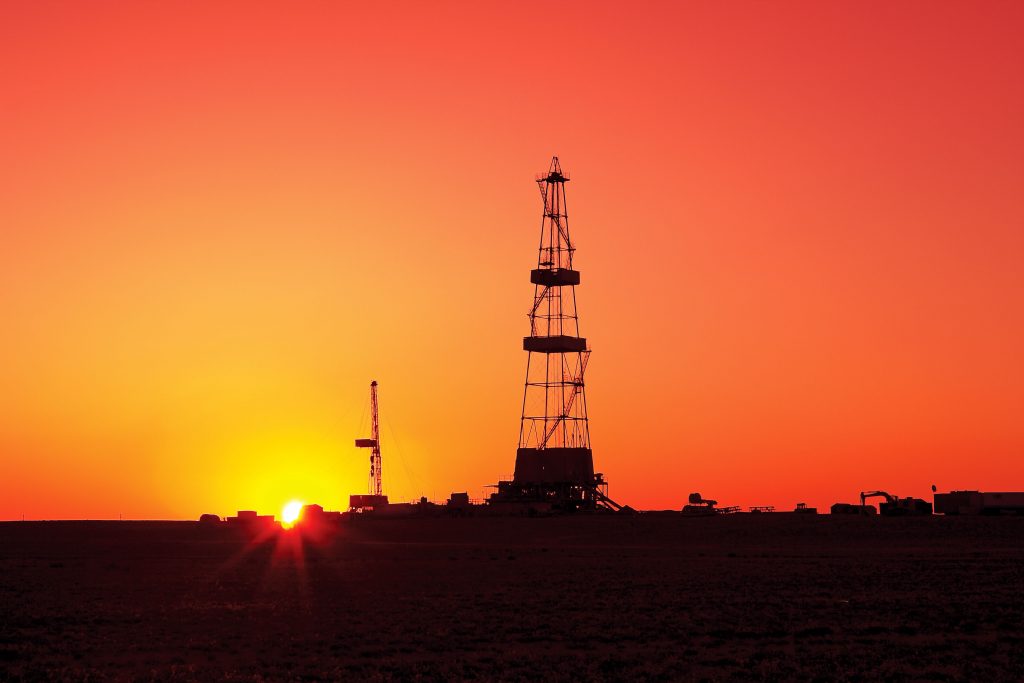 Kazakhstan has increased oil production by 7.6 percent year-on-year to 22.7 tonnes, while natural gas production rose by 8.2 percent on annual basis to 15 billion cubic metres (bcm) in the first quarter of this year.

Most of Kazakhstan’s oil and condensate output comes from the Tengiz, Kashagan and Karachaganak oilfields.

He said that the production of liquefied petroleum gas was reduced at the Tengizchevroil plant due to the unstable situation of exports to Ukraine.

The minister added that  17.6 million tonnes of oil were exported, 5.3 percent more compared to the same period in 2021. Natural gas export declined by 33.3 percent year-on-year 1.4 bcm, mainly due to increase in domestic consumption. The volume of domestic consumption of marketable gas amounted to 6.7 bcm.

The volume of production of liquefied petroleum gas amounted to 717,000 tonnes, 13.9 percent down from the same period last year.

“The reason for the lagging behind last year’s figures was the decline in production at the Tengizchevroil plant due to the unstable situation of exports to Ukraine,” the energy ministry said.

Kazakhstan plans to produce 87.5 million tonnes of oil this year, up from 85.7 million tonnes in 2021 and sees oil price at $80 per barrel as a “comfortable” level in order to fulfil the state budget obligations.

Works had already begun last year on a project for the development of the Khazar and Kalamkas-Sea fields in the Caspian Sea, which would allow producing 4 million tonnes of oil per year from 2028.