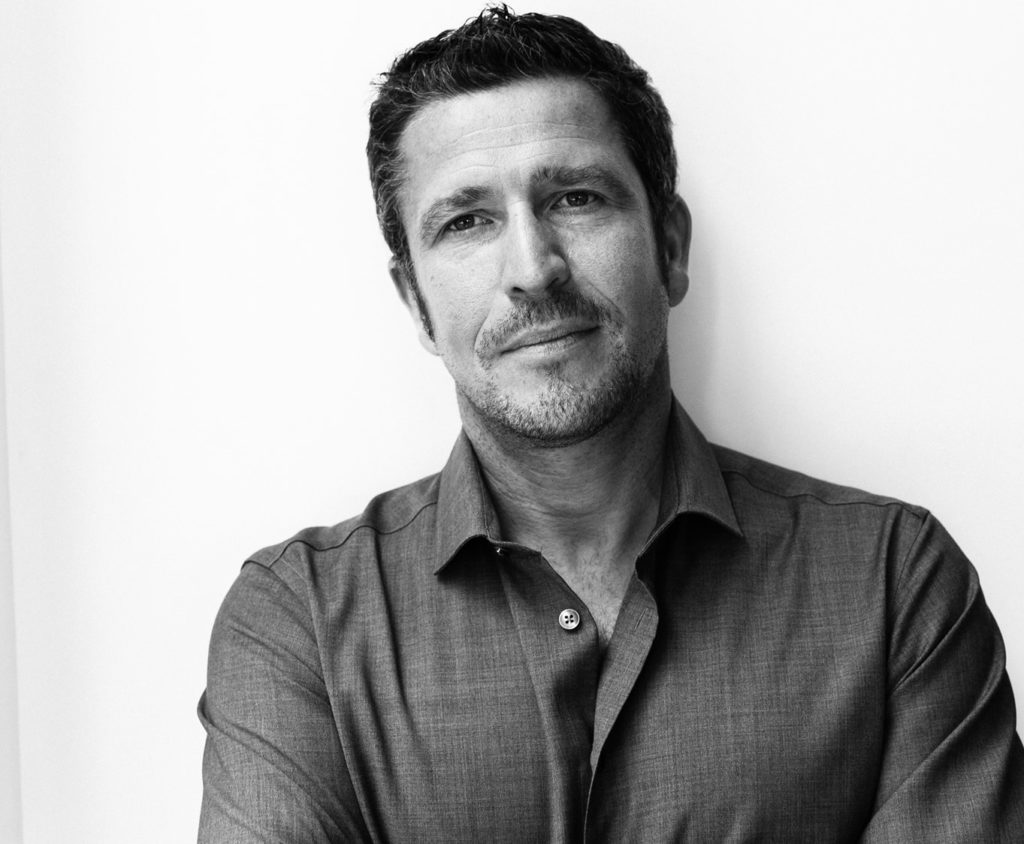 Maxim Spiridonov is a serial entrepreneur from Russia, who came to prominence after establishing Netology Group – a group of companies in the field of education and EdTech. Having started this journey 10 years ago, he was at the forefront of bringing innovation and technology to online education in Russia. His involvement with Netology Group ended in the beginning of this year, but he is enthusiastic as ever to continue building startups and companies in online education.

Maxim Spiridonov was born in Leningrad, graduated from the St. Petersburg State Academy of Performing Arts and worked as a DJ and radio presenter at his first job. Now a successful serial entrepreneur — his unconventional background and sudden career change attract attention.

Four years have not passed since his graduation, when Maxim ventured into his first entrepreneurial project. Over the course of the next 10 years, he was involved in a multitude of startups, from founding a creative agency to managing e-magazines and publishing houses. With these experiences behind him, Maxim rightly declared himself a “serial entrepreneur”.

It was only 10 years ago, however, that Maxim and his wife began building a company that brought the greatest business and financial success as well as recognition from the public. Netology Group began as a single company, focused on online professional education. First, it was Maxim’s wife, Yulia, who was teaching internet marketing in offline seminars of 10-15 people. Unable to manage the scale of clients, they decided to give up the offline format, moving completely online. Over time, Netology expanded to other topics and skills and is now marketed as a “university of internet professions”, covering a range of disciplines from business analytics and internet marketing to programming and design.

In 2014, Maxim’s venture achieved its most important milestone so far. Netology Group was formed when it merged with the online education platform Foxford. Netology underwent rapid growth and expansion over the next few years and became a market leader in online education and EdTech in Russia. Netology focused on professional education and Foxford on school students, while another venture, EdMarket, offered courses for educators. The Group’s revenue reached 2 billion roubles by 2020 and continues to grow as the company expands to different markets and geographies.

However, startup founders are often faced with diminishing control over their ventures as further rounds of investment increase and the number of stakeholders dilute the founders’ share in the company. This was Maxim’s fate too. Having attracted millions in funding for business development, 40 percent of Netology’s Group ownership was transferred to Severgroup investment holding. Over the years, tensions between founders and investors grew and, as a result, in January 2021, Maxim announced his departure from the company after 10 years as its co-founder and CEO. He described this as an “emotionally very difficult” decision.

Despite the disappointment and ambiguity about the future, Maxim is optimistic. He now plans to concentrate on another one of his ventures, Digital Dolina, focused on business education. There, he describes his role as a “playing coach”, delegating main responsibilities to operational managers, while offering his advice and support part-time. The departure from Netology Group also presents Maxim with an opportunity to recharge his batteries and focus more on his hobbies, such as developing his YouTube channel, which now has over 50,000 subscribers. Nevertheless, in a year’s time, he is keen to return to entrepreneurship. Confirming his status as a serial entrepreneur, Maxim claims he may attempt a new direction, such as fintech or will continue his business journey in education.

Quote: “The plans and views of the corporation on the strategy of a startup sooner or later begin to differ from the plans of the founders. My conclusion is to accept that the world is like that. If you’re building a big business, be prepared for a possible breakup. Roughly speaking, you have to let go of your grown-up children.” — on his experience of parting ways with Netology Group. (Source: VC.RU, 2021)