BUSINESS
- Russia
Timur Turlov: how to build a CIS financial services powerhouse in your twenties 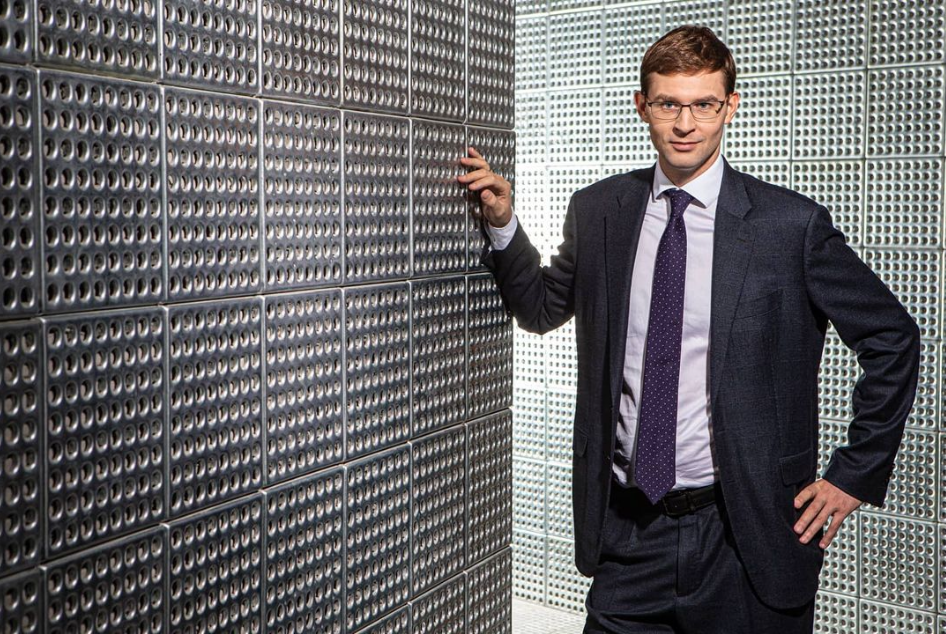 At 34 years old, Timur Turlov is one of the youngest and most unusual Russian billionaires, who founded a financial services company, Freedom Finance, in 2008. Freedom Finance is a holding of companies, providing investment banking, asset management and stock brokerage services, including access to the U.S. stock market. As of 2019, the group of companies holds $125 million in equity and manages assets of over $1.3 billion in value.

Growing up in Moscow, Turlov completed his secondary and higher education in the Russian capital. His passion for the financial services industry and financial markets was cultivated from the age of 15. He began trading with his childhood savings, with his first investment of $800 into a Russian energy company. He reflects that the main driver for his interest in finance was a plain desire to earn a lot of money.

In 2003, at 16, Turlov entered the corporate world for the first time, after being hired by a boutique world capital investments firm. This decision came at the cost of his other passion, political science and elections. However, at that time Turlov already felt the authoritarian tendencies of Russian politics and made a decision in favour of finance with ease. Turlov was working entirely for the purpose of gaining experience – this job was unpaid. Nonetheless, he obtained the necessary foundation of knowledge, particularly in American financial markets, to take his career forward.

After two years, Turlov embarked on his first paid corporate position, joining the Russian commercial bank Uniastrum, which ceased to exist in 2017. There he joined a brokerage division, the objective of which was to develop access to equities and derivatives traded at the stock exchanges in the U.S. Since then, he changed employers multiple times, rising in seniority and gaining additional experience and knowledge in brokerage, stock markets and asset management. And Turlov began gradually developing his own venture, starting in 2008.

With Freedom Finance still in its early stages, in 2011, Turlov made a risky and controversial decision, which would later help him grow the venture to its current scope. He decided to enter and focus on the Kazakhstan market, having previously never been in the country. The main reason was the relatively large number of high-net-worth individuals, as a result of rapidly growing extractive industries. Turlov and his team found a perfect market niche since many of those potential clients were interested in U.S. stock exchanges and access to the main IPOs on the market.

By utilising his network of hedge fund owners and senior American bankers, Turlov was able to secure allocations of many stocks going public through the Freedom Finance platform. This enabled clients in post-Soviet countries to participate in IPOs of companies, such as Facebook, directly, satisfying unfulfilled demand in these markets.

By growing his business in Kazakhstan, where Turlov still lives, Freedom Finance was able to expand its offering and solidify its position in other CIS markets. At the moment, the platform offers access to Moscow, St. Petersburg, Kazakhstan and five U.S. stock exchanges. Through numerous acquisitions, such as that of Ukrainian broker Ukranet, and Russian oldest market leader, Nettrader, Freedom Finance became the leading organisation offering brokerage services in post-Soviet countries. It is now represented in 46 towns in Russia, 15 in Kazakhstan and 12 in Ukraine.

The rapid expansion of Freedom Finance allowed Turlov to venture in offering other financial services through the organisation. The company now offers services in investment banking, asset and risk management, beyond its main brokerage and capital markets business. The variety of services offered allowed Turlov to maintain Freedom Finance as a stable revenue-generating company, demonstrating $100 million and $20 million of revenue and profit respectively in 2019.

In the same year, Turlov achieved his key milestone with Freedom Finance to date. The company was listed on the NASDAQ stock exchange in the U.S., becoming the first brokerage company of a Russian nature to do so. Since then, the company’s stock more than trebled in value, achieving a market capitalisation of $3 billion in 2021. With 73 percent of shares still in Turlov’s possession, this allowed him to enter the Russian Forbes list, with more than $2 billion in net worth.

Turlov aims to gradually reduce his share in the company’s stock to below 50 percent, in order to attract more, larger investments, particularly from the U.S. He does not, however, disclose much about the future development of Freedom Finance.  The company will likely continue to expand its presence on the post-Soviet market, while also exploring opportunities in more developed markets, such as Germany.

Quote (on why the number of investors grew rapidly in recent years): “The general level of technical literacy among people has improved. They are used to using internet banking, they are used to making financial transactions from their smartphone. When an application appears in the same smartphone that allows you to save and increase money, already buying some stock market instruments, people began to carefully test it, to see what it is.”