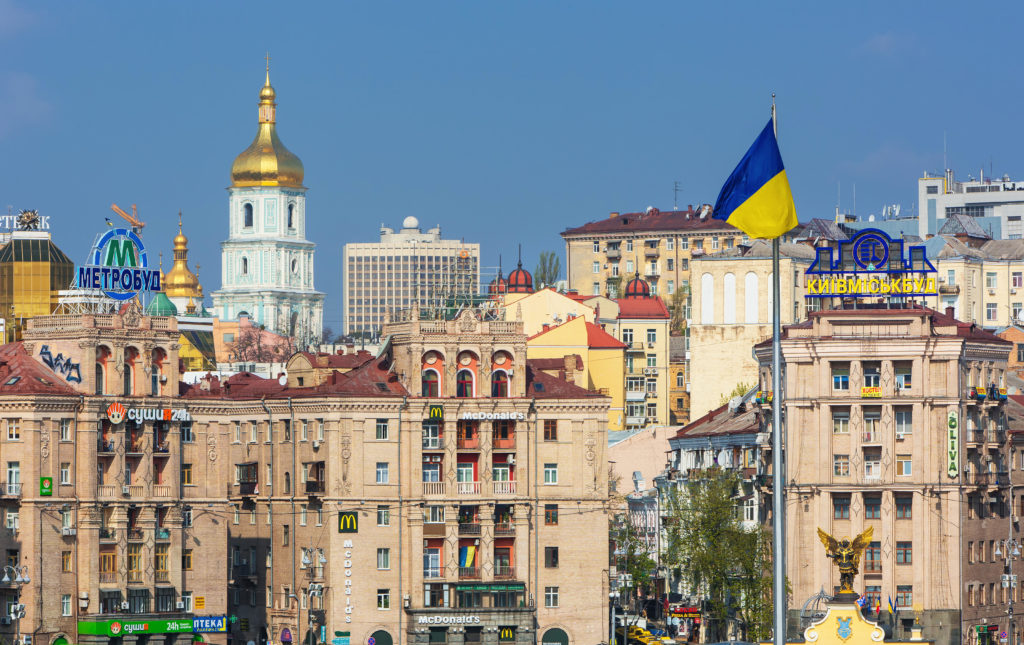 Ukraine’s State Property Fund has sold 30 distilleries for 1.7 billion hryvnias ($64 million) in the process of the privatisation of state-owned companies suspended a year ago over the COVID pandemic.

The Fund has already received 1.05 billion hryvnias from investors for purchased properties and additional 37 million hryvnias as fines and guarantee fees.

“This reform is a powerful stimulus for the development of the whole industry,” Taras Eleiko, the Funds deputy chairman, was quoted by UBN as saying about demonopolisation of the alcohol production market.

Ukraine has organised more than 1,500 privatisation auctions this year, selling off assets for a total sum of more than 2.2 billion hryvnias.

Officials said that the process of privatisations should be accelerated and called for prompt passage of legislation now before parliament intended to ease the privatisation process of lower-profile sites subject to legal difficulties, court proceedings or debt that have held back their sale. The bill under debate provides for 10 percent of selloffs to be channelled to local authorities to encourage councils to support selloffs of lower-profile sites.

The Fund’s head had repeatedly said the aim of the privatisation process was to create fully transparent and competitive sell-offs and eliminate any notion of the privatisations plagued by corruption in the immediate aftermath of the end of Soviet rule.

In the most notorious of corrupt privatisations in post-Soviet Ukraine, former President Viktor Yushchenko ordered a new selloff of the Kryvorizhstal steel mill in 2005 – it was bought by Mittal Steel for $4.81 billion, about six-time the original selloff price.

Commentators have long suggested that the principal impediment to privatisation in Ukraine lies in the country’s failure to uphold and guarantee fair and transparent auctions.

The government has said it hopes the privatisation of large state-owned companies suspended a year ago over the COVID pandemic would raise as much as 12 billion hryvnias ($430 million).

Kyiv’s iconic “Bolshevik” machine-building plant was sold off in October, but the selling price of 1.429 billion hryvnias ($53 million) was only marginally more than the starting price and only three bidders took part.

The United Mining and Chemical Company, a titanium and zirconium miner. is due to be sold after an initial attempt to sell it off ran into scheduling difficulties. A starting price of 3.7 billion hryvnias (about $136 million) had been set.

Foreign interest has come from companies in the U.S., India, Japan, Australia, Estonia, Turkey, the UAE, Britain and Hong Kong.

The government included on a list of selloffs Turboatom, 75.22 percent of which is state-owned, and the Electrotyazhmash plant. Both companies are based in the city of Kharkiv. Turboatom is the only Ukrainian manufacturer of turbine equipment for hydro, thermal, and nuclear power plants. Electrotyazhmash specialises in the production of powerful hydro generators, turbine generators for thermal power plants and nuclear power plants, electric motors for drives of rolling mills, mine hoists, traction electrical equipment for railway and urban transport.