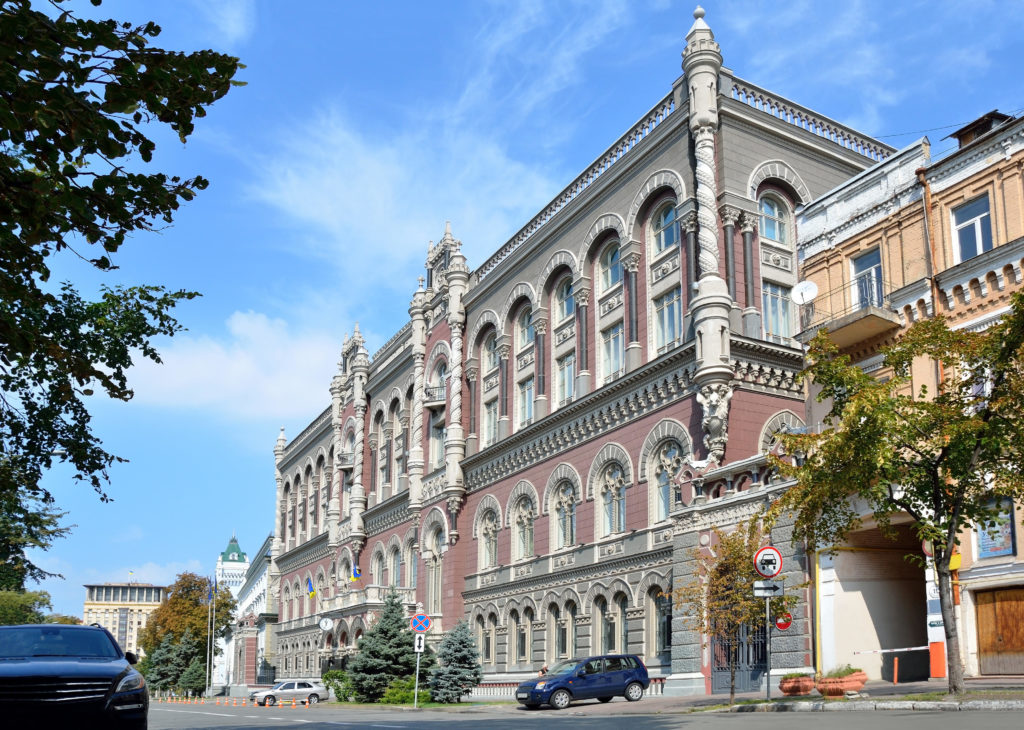 The International Monetary Fund’s Executive Board approved the second $700 million tranche of a $5 billion standby arrangement for Ukraine – a disbursement delayed by many months as authorities in Kyiv scrambled to meet the Fund’s demands for faster reforms, improved legislation and greater independence for the central bank.

The new disbursement follows a $2.7 billion IMF allocation – part of a worldwide disbursement of new standard drawing rights in the summer and 600 million euros in special, but conditional, funding by the European Union. The IMF standby programme was extended until June 2022.

“Ukraine’s IMF supported economic programme aims to help the authorities address the effects of the COVID-19 shock, sustain the economic recovery, and move ahead on important structural reforms to reduce key vulnerabilities,” the Fund said in a statement.

Authorities in Kyiv welcomed the announcement, with President Volodymyr Zelensky saying he was “grateful” to the Fund for its approval. ”We’ll use these funds to support the financial system and combat Covid-19,” Zelensky wrote on Twitter.

But many officials and analysts appeared preoccupied by reports of a new mass Russian troop buildup on the country’s borders and suggestions that the Kremlin may be preparing a large-scale intrusion.

“What does better late than never mean? It means that Ukraine is getting the second tranche of its IMF programme… At any other time, the market would react positively to the news and the price of Ukrainian Eurobonds would rise and the Finance Ministry could raise new Eurobonds” wrote financial commentator Serhiy Fursa on the website nv.ua.

“But having that madman (Russian President Vladimir) Putin on the border spoils everything. The key issue now is – does the Russian threat serve to stimulate reform?… And the United States has always said its support is possible only if Ukraine helps itself, primarily by working on the rule of law and the fight against corruption.”

And the IMF made clear it expected Zelensky and his government to press on with reforms, eliminate corruption and ensure that vested interests and “oligarchs” – magnates with longstanding influence on economic and political issues are kept in check.

“The authorities took important corrective actions to address program slippages. Progress has been made in strengthening the de jure independence of the central bank, restoring the integrity of anti-corruption institutions, and implementing the structural reform agenda,” the IMF’s Managing Director and Acting Chair, Antoinette Sayeh, said in the Fund’s statement.

“Risks to the programme remain high, including global uncertainty and vested interests. The authorities’ strong ownership, as well as full and timely implementation of agreed reforms, is crucial to ensure the success of the programme.”

The IMF made its first disbursement of $2.1 billion soon after the standby programme was approved in June 2020. But subsequent tranches were held up by the Fund’s insistence on guarantees for central bank independence and on the creation of institutions to revamp the judicial system. A mission at the beginning of the year left with no results.

Months of discussions and horse-trading culminated in parliament approving legislation on the composition of a 16-member High Qualification Commission of Judges, which selects and evaluates justices. Foreign experts are to be included on a High Council of Justice to oversee judicial appointments. A separate body, the Council of Judges, the Ukrainian judiciary’s highest body, ensures the independence of judges and was until recent changes, elected by secret ballot.

U.S. officials had also criticised what they saw as interference in the corporate governance of state-run corporations, citing the removal by the cabinet order of oil and gas concern Naftogaz.

As the talks dragged on, President Volodymyr Zelensky complained that the IMF was treating Ukraine badly by failing to take account of the fact that it had been waging a war for seven years with Russian proxies occupying large swathes in the east of the country. More than 13,000 people have died in the conflict.

The Ukrainian central bank has also been mired in turmoil amid strong suggestions that Zelensky planned to replace chairman Kyrylo Shevchenko by the end of the year.

In a post on his Facebook page this week, Shevchenko pledged to work on areas emphasised by the IMF.

But the country remained focused on the alleged Russian troop buildup – vehemently denied by the Kremlin, which has dismissed the suggestions as “hysteria” and suggested that Ukraine was secretly considering ways to end the conflict in eastern Ukraine by force.

The head of Ukraine’s defence intelligence agency, Kyrylo Budanov, told the U.S. news site Military Times last week, that 92,000 troops were deployed and being made ready for an attack that would likely involve airstrikes, artillery and armour attacks followed by airborne assaults in eastern Ukraine, amphibious assaults on Black Sea ports and a smaller incursion through Belarus.

A large buildup of Russian forces earlier this year sparked tension in the region for weeks that subsided when most of the troops returned to their bases.