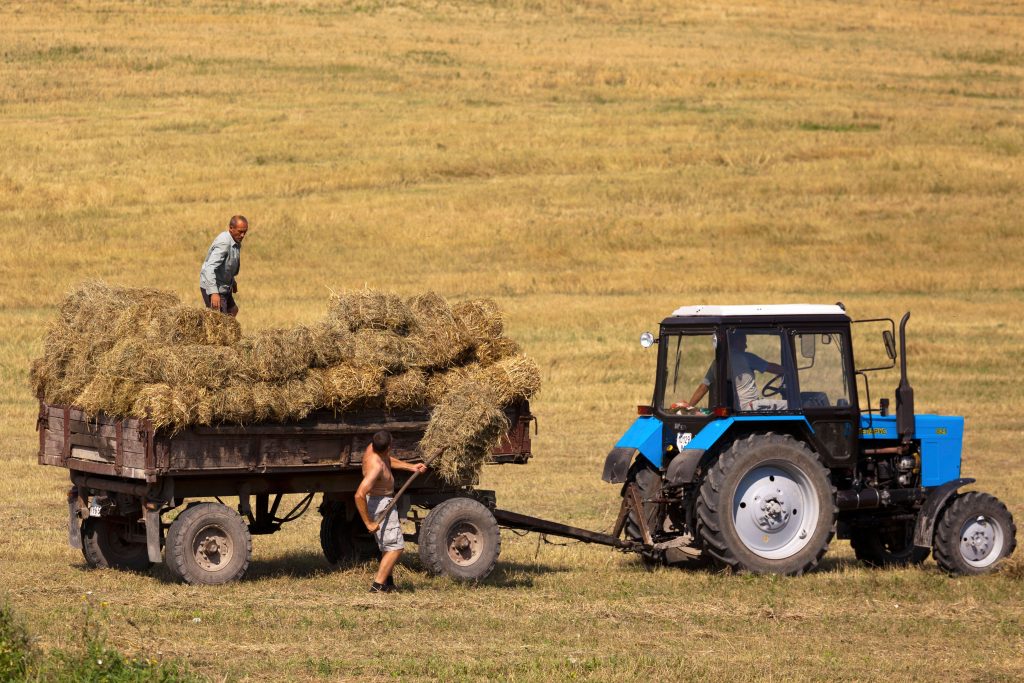 The European Investment Bank (EIB) will provide the Epicentr K group with a $120 million loan to develop agricultural infrastructure in Ukraine.

The nine-year loan agreement was signed on December 22 and will be used to build new elevators for storing grain and oilseeds and develop related infrastructure.

In addition, attracting a loan from the EIB will allow the Epicentr K Group to introduce modern technologies and management processes to expand the company’s agribusiness activities.

“The Epicenter K group of companies continues to develop dynamically and invest a significant amount of funds in the Ukrainian economy. In addition to scaling the retail network, we are expanding our own production and elevator capacities, implementing new logistics and infrastructure projects … We also hope that this project will become a significant contribution to the development of the agricultural sector in Ukraine,” Petro Mykhailyshyn, CEO of the group, said.

He said that the newly built facilities would also provide an opportunity to create new jobs and improve social conditions in local communities, contributing to Ukraine’s economic growth.

The agricultural assets of Epicenter K are united under the Epicenter Agro brand. It processes 167,000 hectares of land in six regions of Ukraine. The group is among the top five largest private operators in the domestic market of linear elevators.

Over the past five years, since the acquisition of the first elevators, Epicenter Agro’s simultaneous storage capacity has increased six-fold, to more than 1.5 million tonnes. In total, the structure of the agricultural holding includes 15 elevator complexes, eight of which are route complexes. The largest grain elevator hubs of the agricultural holding are located in Vinnytsia and Khmelnytsky regions.

The total amount of investments of Epicenter K in the development of the agricultural sector during 2016-2021 exceeded 10 billion hryvnias.

EIB funds will be used for the expansion of the company storage infrastructure, the purchase of new agricultural machinery and equipment, as well as grains freight railcars. The investment is expected to increase the volume of agricultural commodities produced and commercialised.

The EIB expects parts of the new equipment to be imported from different EU countries, which will help to increase the relations between the EU and Ukraine. The project will also help to improve the local labour market, creating 1,100 additional permanent jobs for the new operations and employing 300 workers during construction (most of them from low income/low resources families). It will also contribute to increasing the economic activity on the region and value chains, since it is envisaged to involve 15-20 local subcontracting small and medium-sized enterprises.