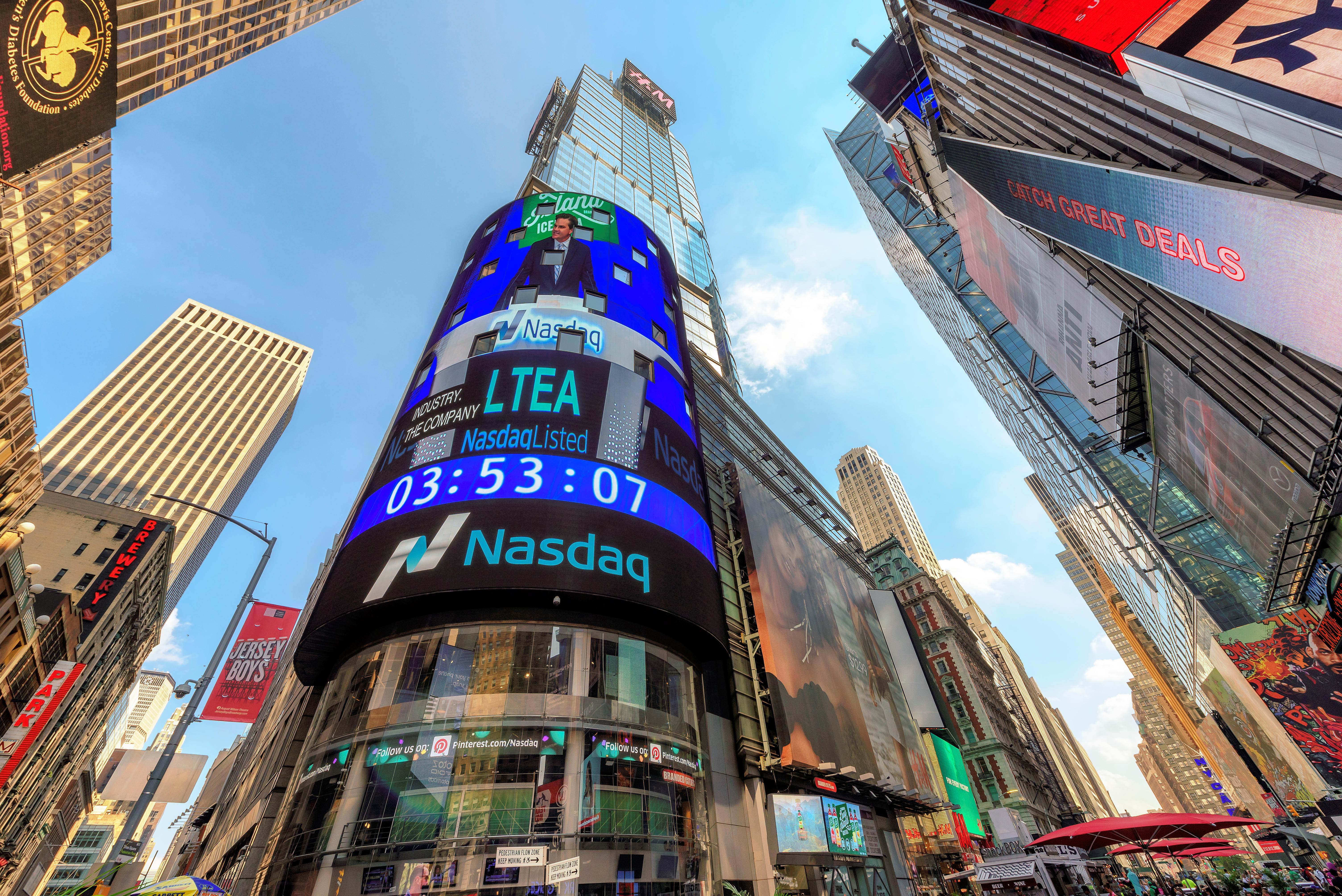 GitLab creates online tools to reduce the software development cycle by allowing teams to collaborate and work together. Industry leaders such as Nvidia Corp, Siemens AG and Goldman Sachs are among its customers, according to the company’s website.

Goldman Sachs, J.P. Morgan and BofA Securities are the lead underwriters for the IPO. Law firms Fenwick & West LLP and Latham & Watkins LLP are advisors on the deal. Placement will take place under the GTLB ticker, but the company did not disclose other terms of its offering.

The company generated revenue of $108.1 million for the six months ended July 31, an increase of 69 percent year-over-year. However, it incurred a net loss of $69 million in the same period, compared with $43.6 million a year earlier.

The company, whose entire workforce of 1,350 in over 65 countries has been operating remotely since its inception in 2014, began as an open-source project three years prior to that, according to Reuters.

Over the past few years, GitLab’s valuation has surged several-fold and the company has raised capital from large investors such as Altimeter Capital, Franklin Templeton, TCV and Coatue Management. So far, GitLab has raised over $400 million in external funding.

GitLab joins the ranks of cloud software companies gearing up to take advantage of an ongoing bull market that values growth above all else.

GitLab is widely known as a pioneer in remote work. While companies were forced to adapt to distributed work during the pandemic, GitLab started that way in 2014 and didn’t have to alter much of anything, according to CNBC.