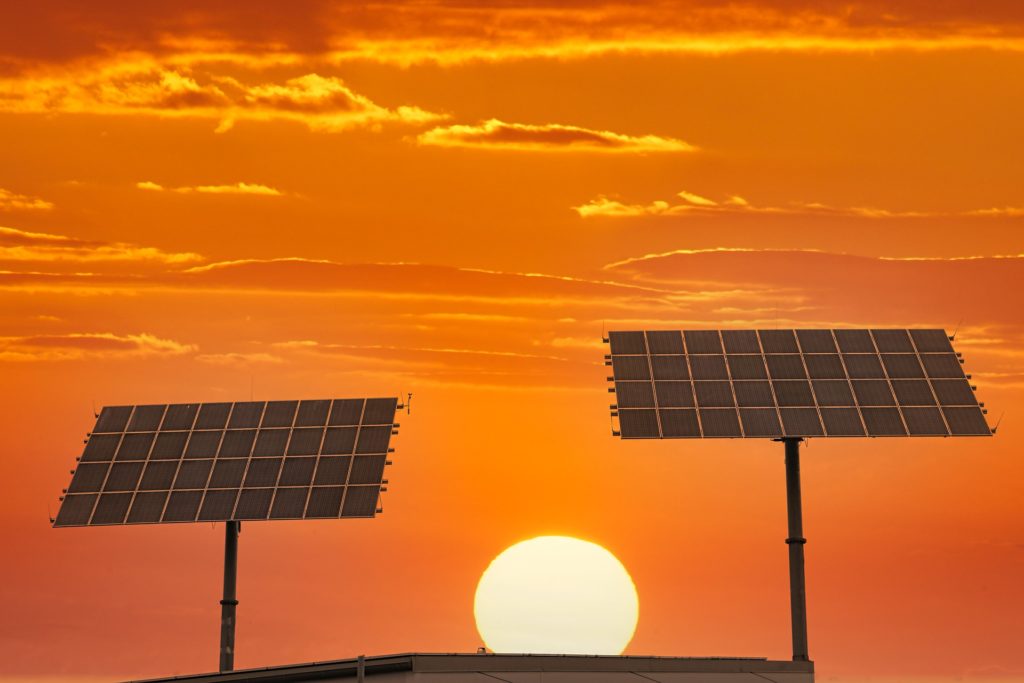 Uzbekistan has announced an international tender to build a 200 megawatts (MW) wind power plant in the northwestern region within the country’s clean energy strategy that aims to deploy 12 gigawatts (GW) of cost-effective and environment-friendly renewable energy generation by 2030.

Under the clean energy initiative, Uzbekistan signed a memorandum of understanding with the European Bank for Reconstruction and Development (EBRD) to cooperate on the development of large-scale wind power projects up to a total capacity of 2,000 MW.

Uzbekistan’s second wind farm will be built at a site located between the Beruniy and Korauzak districts of Karakalpakstan, the energy ministry said.

The ministry said that in order to attract and select qualified investors for the implementation of the project, a two-stage competitive process has been launched, which begins with the Request for Qualifications (RFQ) stage, and then the Request for Proposals (RFP) stage follows.

The government invites interested developers-investors to submit their Statement of Qualifications (SOQ) by the latest June 30, 2022, 18:00 Tashkent time, it said.

In 2021, the Saudi Arabia-based energy company ACWA Power won the tender to build the country’s first 100-megawatt wind power plant in northwestern Uzbekistan offering the lowest tariff of 2.5 cents per kilowatt-hour of generated electricity and signed a 25-year power purchase agreement with the government.

ACWA Power is expected to commission the Karauzak wind farm project worth $108 million by mid-2023 and will ensure the production of 400 million kilowatt-hours of clean electricity per year, the energy ministry said.

The first and second wind warms will be located in the same area, in the Karauzak and Beruniy districts of Karakalpakstan.

Uzbekistan plans to bring the share of alternative energy sources in the total energy balance of the country to 25 percent, which in turn will reduce its energy dependence on gas and coal.

The country hopes to increase its photovoltaic solar plant capacity from the current forecast of 5 gigawatts to 7 gigawatts and wind power generation from 3 gigawatts to 5 gigawatts, according to its updated energy development concept.

Over the next five years, an additional 11,500 MW of new capacities will be commissioned in 19 projects worth $6.5 billion. By 2030, the share of renewable sources in the structure of electricity generation will exceed 30 percent, Uzbek officials have said.