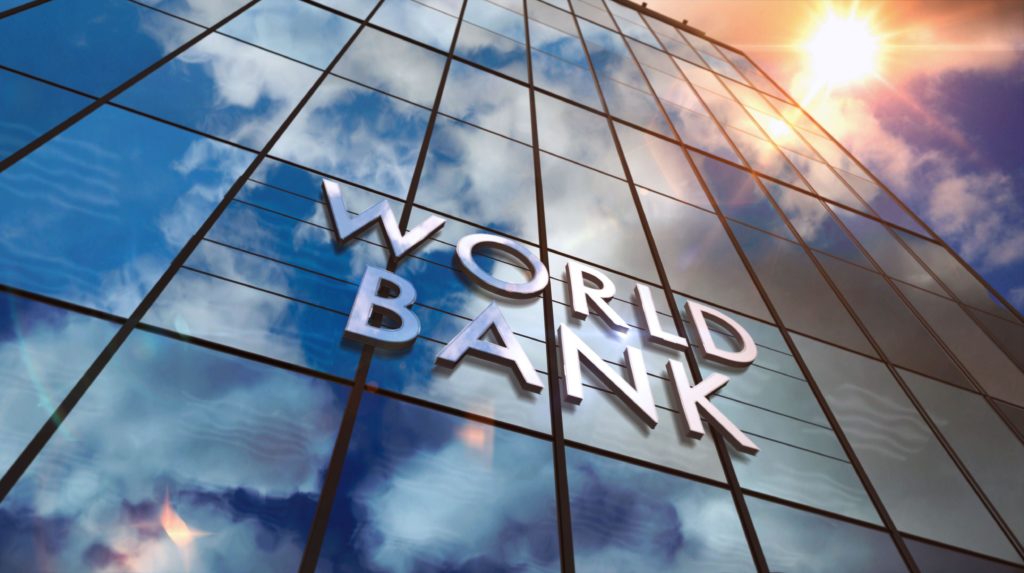 The World Bank forecasts that economic growth in Europe and Central Asia (the region includes South Caucasus) will slow to 3 percent in 2022, as domestic demand stabilises, and 2.9 percent in 2023, as external demand plateaus and commodity prices soften.

“The near-term outlook is weaker than previously projected, owing to recurrent COVID-19 flareups, a faster-than-expected withdrawal of macroeconomic policy support, and sharp increases in policy uncertainty and geopolitical tensions,” the World Bank said in its recent economic outlook report.

Regional growth is forecast to continue to ease in 2023, slowing to 2.9 percent, as fiscal support continues to be withdrawn. The boost from external demand is expected to fade in 2023, as global and euro area growth decelerates and commodity prices edge down,” the Bank added.

The Bank said that the pace of growth over the forecast horizon would leave output slightly lower than its pre-pandemic trend by 2023, and the catch-up of per capita income growth with advanced economies will be slower during 2021-23 than in the decade before the pandemic.

According to the World Bank, the outlook had been downgraded by an average of 0.8 percentage points over 2022-23, partly owing to a sharp rise in policy uncertainty or geopolitical tensions in some large economies, which is anticipated to dent investment.

“The weaker outlook in the near term also reflects a faster removal of monetary policy accommodation than envisioned because of inflationary pressures,” it said.

Key risks to the regional outlook include a further resurgence of the pandemic, financial stress, less supportive external conditions than expected, and an additional rise in policy uncertainty or escalation in geopolitical tensions.

According to the World Bank, in the South Caucasus, growth is projected to moderate to 3.9 percent in 2022 and 3.6 percent in 2023. In Azerbaijan, growth is anticipated to decelerate over the forecast horizon but remain above its 2010-19 average rate, supported by an expansion in non-energy sectors, rising public investment, and stable energy sector growth in line with OPEC+ quotas and higher natural gas production.

Georgia’s economy is projected to ease toward its potential growth rate in 2022 and 2023 amid tighter fiscal policy.

In Armenia, growth is expected to accelerate in 2023, as robust private consumption and a more stable investment climate support domestic demand and offset the drag from ongoing fiscal consolidation. The forecast is predicated on an easing of geopolitical tensions, limited pandemic-related disruptions supported by progress with vaccinations, and improving consumer and business confidence. Weighing on the outlook are legacy structural issues and weaker oil prices in Azerbaijan, as well as challenges with reform implementation in Armenia.

Output growth in Central Asia is forecast to remain steady at 4.3 percent in 2022, with tighter monetary policies in some countries weighing on the recovery. Growth is expected to strengthen to 5.1 percent in 2023, supported by firming investment.

In Uzbekistan, growth should continue to benefit from the implementation of its reform agenda, which progressed throughout the pandemic despite formidable headwinds.

Weighing on the medium- to longer-term outlook for Central Asia are concerns about spillovers from political stability in neighbouring countries, particularly Afghanistan, which has dampened Tajikistan’s exports. The outlook is also subject to political uncertainty within the region following domestic political tensions, social unrest, and conflict over border disputes.