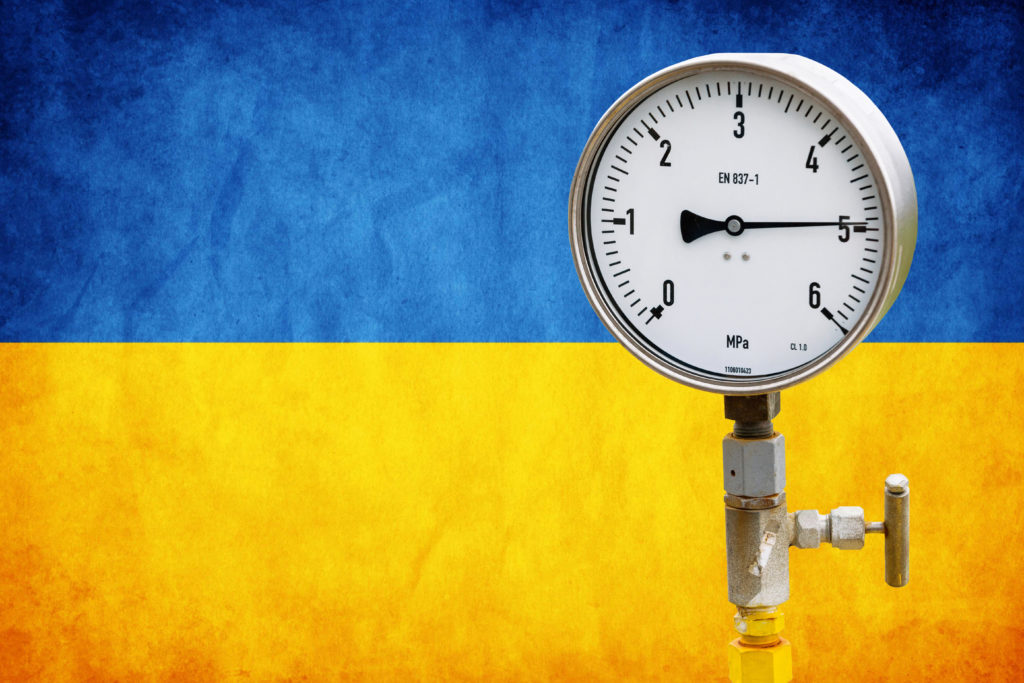 Despite the government’s plans to boost output, gas production in Ukraine continues to fall, reducing the country’s chances to minimise its dependence on gas supplies from abroad.

Ukrgazvydobuvannia, the largest state-owned gas production company in Ukraine and a member of Naftogaz Group, said it had reduced gas production by 5.3 percent year on year to 6.8 billion cubic meters (bcm) in the first half of 2021.

The company also said that negative dynamics had started to change in June when it produced 1.1 bcm of gas.

The government’s 20/20 programme called for increasing Ukrgazvydobuvannya’s gas production to 20 bcm by 2020, but the goal was not achieved.

This goal was planned to be achieved by drilling new wells and intensifying production on existing wells. However,  the company faced a lack of licenses for new deposits, which significantly hampered the plan’s implementation.

In February 2020, Naftogaz Ukrainy presented the Trident Strategy for increasing gas production in Ukraine for the next ten years, which envisages increasing production through ultra-deep drilling at the Shebelinskoye field, gas production from dense rocks, as well as on the Black Sea shelf.

In 2019, Ukraine produced 20.7 bcm of gas against 21.0 bcm in 2018, demonstrating a nearly 1.4 percent decrease year-on-year. The 2020 results have not been published yet, but the country’s Naftogaz Group said it had reduced gas production by 1 percent year-on-year to 13.45 bcm. Naftogaz is a parent company of Ukrgazvydobuvannya, which said its gas output in 2019 declined by 3.4 percent to 14.9 bcm.

In May 2021, the new chairman of the board of Naftogaz, Yuriy Vitrenko, said he intended to make the company profitable again by increasing its own gas production. Naftogaz reported a net loss of $685 million in 2020.

Prime Minister Denis Shmygal said that Ukraine should increase its own gas production to ensure its energy independence. At meetings with President Volodymyr Zelensky, the issue of increasing its own production was repeatedly raised.

Russian gas transit to Europe via Ukraine has fallen over the last couple of years after a couple of gas rows and a political stand-off. Instead, Russia’s Nord Stream 2 gas pipeline under the Baltic Sea, bypassing Ukraine, is 95 per cent complete.